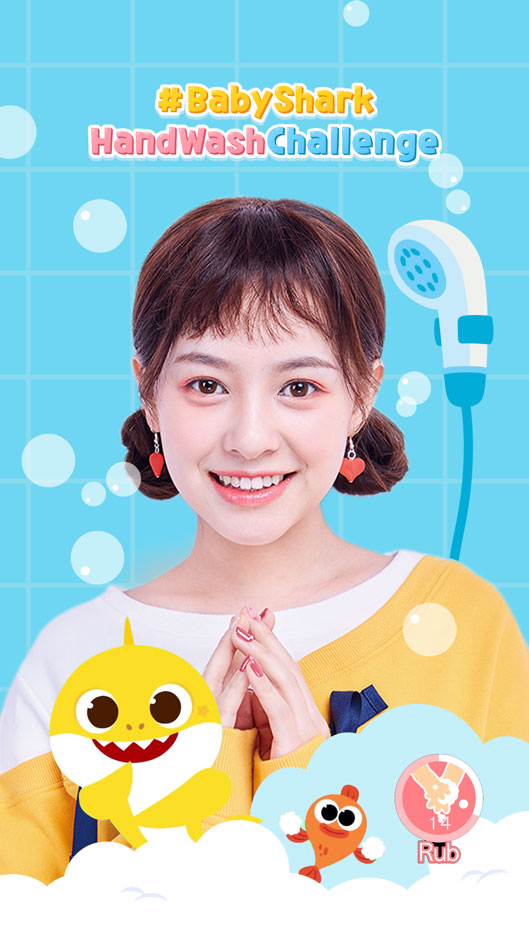 On April 13th, Meitu partnered with the renowned entertainment brand Pinkfong to launch a Baby Shark themed hand-washing filter, which combines the cute and well-known character with hand-washing to call for a science-based hand washing routine among its users in fighting against COVID-19.

The filter has been released on BeautyPlus, Meitu’s flagship overseas product, and is accessible to all users.

As one of Pinkfong’s renowned IPs, Baby Shark has been widely praised since its debut and it has soon won itself massive favor from global markets and become one of the world’s hottest characters. Meitu and Pinkfong had already released a total of 11 amazing filters in BeautyPlus and BeautyCam last year, which generated more than 6.5 Million downloads.

Smart Study’s Pinkfong brand entertains children and adults around the world. The Pinkfong YouTube channels have garnered more than 27 billion views and more than 53 million followers. Recently, Pinkfong added a hygienic twist to the song, releasing “Wash Your Hands with Baby Shark” to help families teach their children how to properly wash hands, which amassed 8 miilion YouTube views as of April 9. To encourage users to shoot and upload hand washing videos and fight COVID-19, Pinkfong has also launched a #BabySharkHandWashChallenge campaign.

In this cooperation, the two parties have formed a powerful combination using the famous Baby Shark and Meitu’s cutting-edge technologies to promote good hygiene and positive habits to better protect us in the fight against COVID-19. Meitu’s Overseas Business Lead Ian Wu said, “Meitu will continue to develop and further deepen its cooperation with Pinkfong. We would like to fully explore the potential of the IP’s commercial value while bringing a supreme experience to our users.” 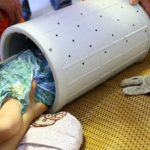 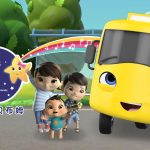