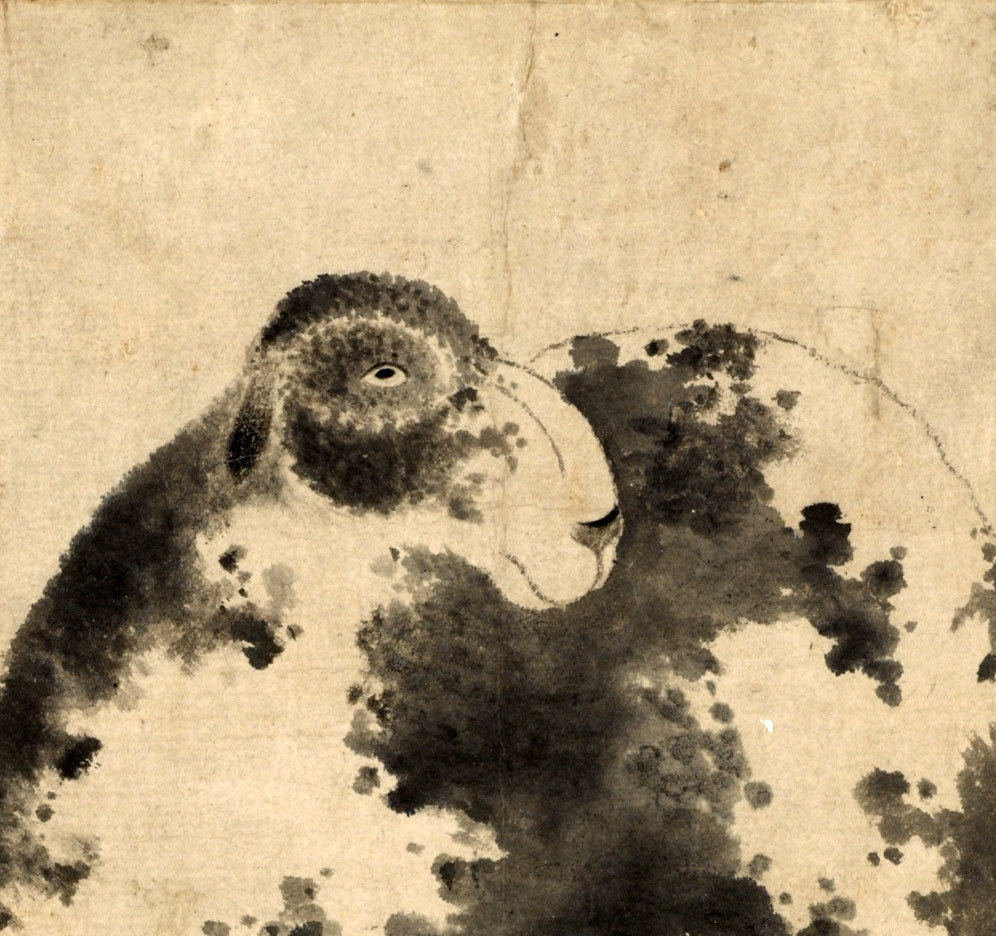 There was a man, naturally sluggish of understanding and illiterate, met a well-bred friend on the way, who said: ” Where do you go? “

This idiot, when he heard this question, could not understand it at all, nor answer the question. He then kept the two words- ” Ho Wan ” in his mind. He asked other people what these words meant.

As everyone knew that he was an idiot, they wished to make a fool of him and told him these two words form an insolent term.

When he heard of this, he became very angry.

The man who told him the above ran away as soon as they parted company.

The next day he again met the friend, who again asked him the same question: “Brother, where do you go?”

The idiot angrily replied: ” I am not Ho Wan; you still want Ho Wan.” 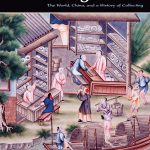 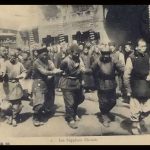