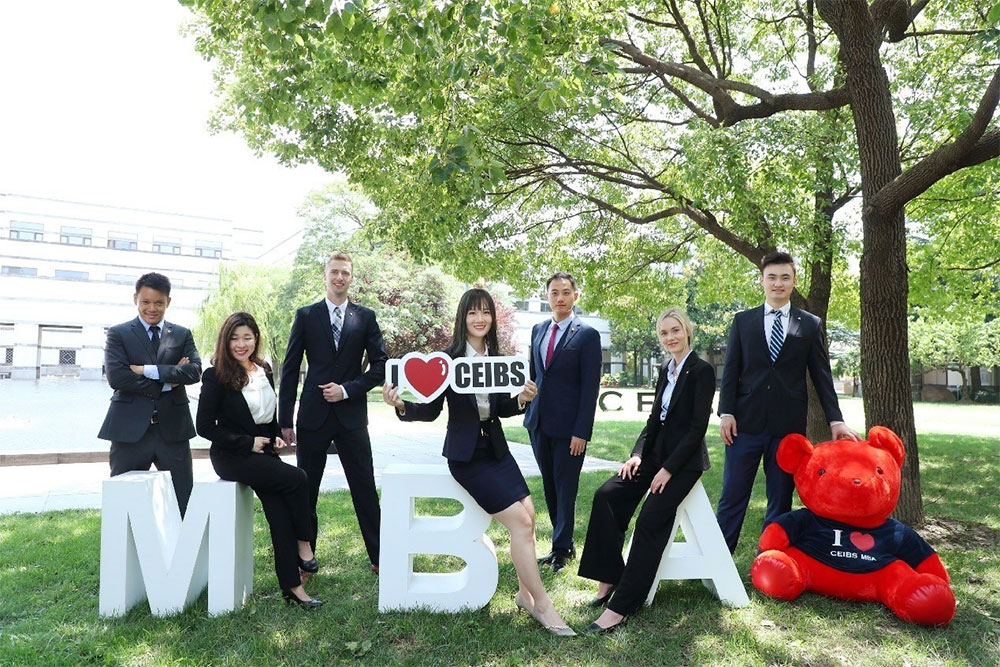 The achievement follows that of CEIBS’ Global EMBA programme, which was also ranked fifth in the world for the second consecutive year by the FT in November. The CEIBS MBA programme has placed in the top ten since 2018 and has now been ranked first in Asia for three consecutive years.

“With the rise of the Asian economy and the continued development of the Chinese economy, the focus of global management education is now shifting east to China,” CEIBS President Li Mingjun said. “In step with China’s economic transformation and development, we will continue to make a positive contribution by creating and sharing knowledge about Chinese business practices with the world.”

CEIBS MBA graduates have now achieved an average salary increase of 187% within three years after graduation, placing the school first amongst those in the FT‘s overall top ten. The job offer acceptance rate of CEIBS’ MBA students within three months of graduation also reached a ten-year high of 94.3% in 2019. Meanwhile, 80.1% of graduates successfully achieved a career switch – changing their function, industry, or both.

“That the CEIBS MBA and Global EMBA programmes have now ranked fifth in the world for two consecutive years reflects the school’s achievements in terms of its globalisation strategy and consistent level of excellence,” CEIBS Vice President and Dean Ding Yuan said. “The quality of these programmes further strengthens CEIBS’ position as a leader in global management education.”

In terms of CSR, CEIBS performed well in the latest ranking, moving up 18 spots to 27. As the first business school on the Chinese mainland to make CSR a compulsory part of its curriculum, CEIBS hosts a series of activities each year aimed at inspiring students and alumni to elevate social responsibility to the level of corporate development strategy.

The FT ranking further highlights the school’s strength in teaching and research. In 2017, CEIBS created the Real Situation Learning Method™ (RSLM), giving students the chance to visit companies featured in classroom case studies. CEIBS’ international exchange programmes and overseas electives also provide students with a global perspective, while China-focused modules give students a deeper understanding of one of the world’s most enterprising economies.

“In the future, two forces will continue to propel the school forwards,” CEIBS Associate Dean and MBA Programme Director Juan Antonio Fernandez said. “Firstly, those in the CEIBS community will continue to demand ‘conscientiousness, innovation and excellence’, not only from each other, but also in the pursuit of everything they do. Secondly, China provides us with the world’s most dynamic location and one that will continue to challenge our students and graduates to reach their greatest potential.” 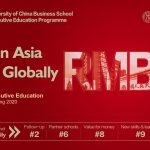 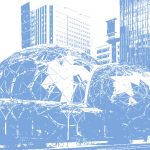 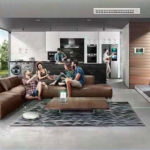 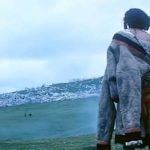