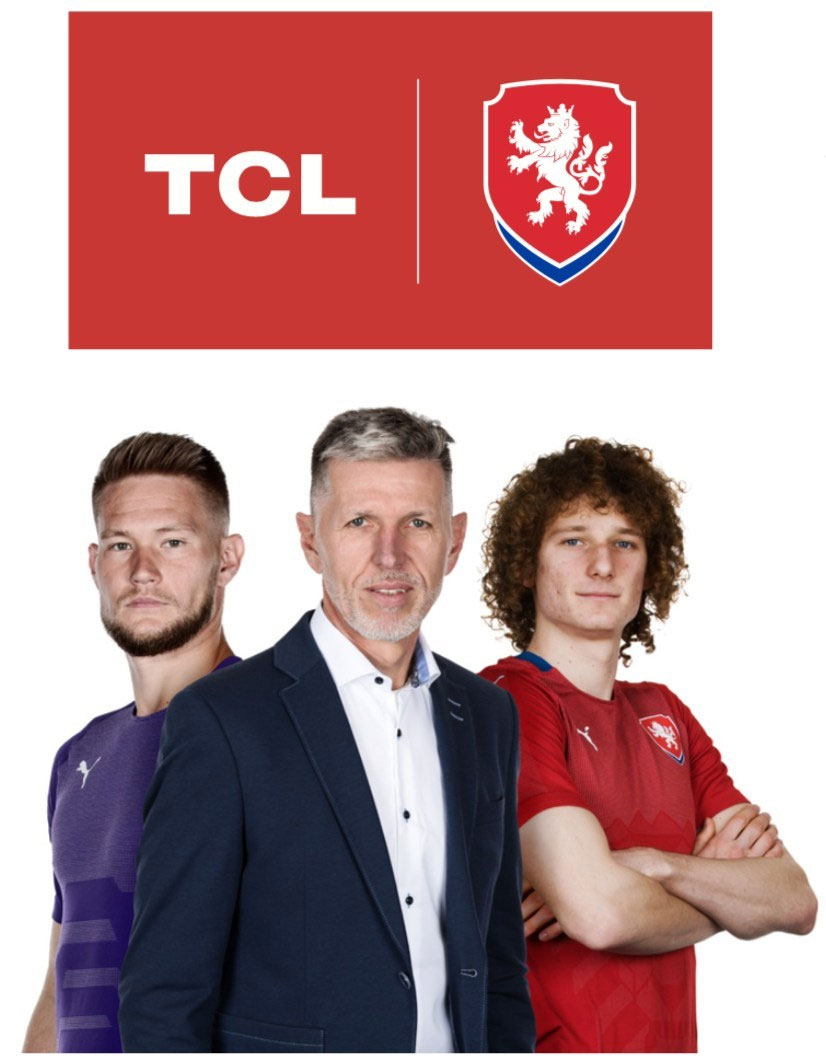 TCL Electronics (1070.HK), a dominant player in the global TV industry and leading consumer electronics company, officially announced that they have collaborated with football association of the Czech republic (FACR) and have thus become a Premium Partner of the Czech National Soccer Team, effective from January 1, 2020.

The year 2020 will undoubtedly be a big year in sports with the EURO 2020 coming up as one of the main events. The Czech national team has been qualified for the championship with a second place in their group. The team’s impressive performance came as a welcome surprise to fans and sponsors, especially during their 2:1 victory over England.

“We attended the home game with England and were thrilled by how much confidence the Czech team played with. We were impressed by the performance of players such as Vaclík and Král, and so as soon as the match finished, we immediately approached the football association with an offer to become one of the national team’s premium partners,” says Hyundong Kim, Head of Marketing at TCL for Central and Eastern Europe.

The upcoming EURO 2020 and the Czech team promise exciting and world class football. Football fans will have the opportunity to watch the matches at some of Europe’s biggest stadiums as well as with the comfort of their own homes, on TCL televisions.

“We are very pleased to welcome TCL to our portfolio of partners of the Czech national team. It is very inspiring that this big company, which is also one of the world’s top manufacturers in electronics, wants to partner up with the Czech national team. I firmly believe that this will be a successful and mutually beneficial partnership,” adds Martin Malik, FACR Chairman.

Over the years, TCL has been engaged with global consumers, especially younger generations, through vast range of sports and entertainment collaborations, to bring more excitement and memorable moments to its users around the world.