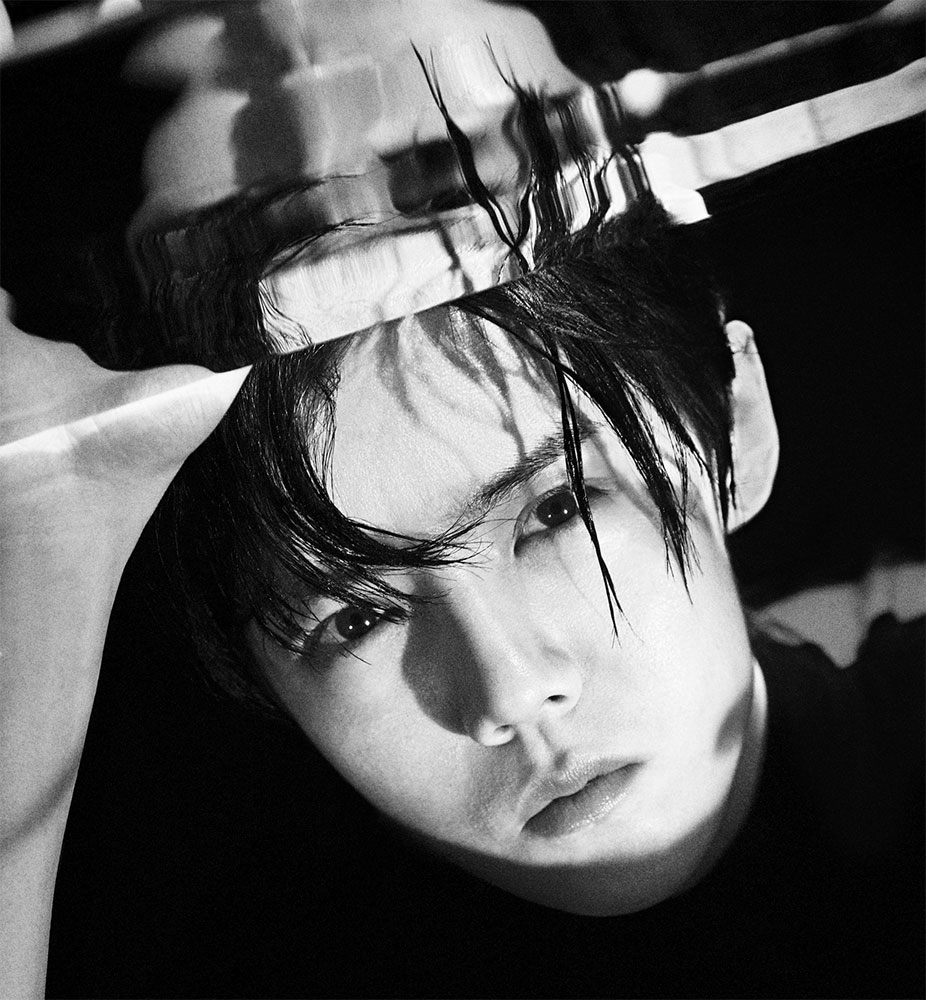 Fenghua Qiushi announced that at the beginning of 2020, the Chinese singer LU Han releases his new single “Dream up”, a proclamation to himself in the new year: This is me, the outline drawn for dreams; This is me, going all out for dreams.

At the same time, “Dream up” is also the promotional song of LU Han’s third concert tour.

“Dream up” was officially launched on January 17. The song’s low-frequency processing of the vocal on the Trap + EDM-based framework endows the lyrics “This is me, let me do it with dreams” with a texture of resoluteness and leaves an ineffaceable impression in the audience.

It is when people are still immersed in the decisiveness and attitude of facing the self in the song of LU Han that the MV “Dream up” is released. This MV unprecedentedly and creatively combines animation and reality to bring the classic image of LU Han (Deer Man) in his previous MVs onto a dream-pursuing journey. The tortuous story as well as the iconic objects and characters in the MV has also sparked discussions and speculations among netizens and fans as soon as it is released in China. What exactly does the lizard in the story represent? What do the companions in the MV and the hovering objects in the sky imply? I believe everyone can find his or her own answers in this story.

As one of the representatives among post-90s singers, LU Han has never abandoned his original intentions for music since the release of his first album “Reloaded” in 2015. One attempt leading to another breakthrough, he has won the heart of so many fans with his extremely distinctive music style. In 2019, LU Han became China’s first singer to rake in a sale amount of RMB 100 million for his digital albums in all platforms.

As the promotional song of LU Han’s third concert tour, “Dream up” also marks the inauguration of the singer LU Han’s 2020 solo concert tour. What touching moments and surprises will he bring to fans? Looking forward to the performance he promises the fans. 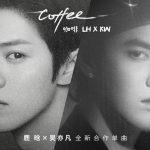 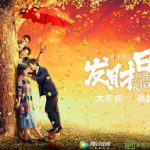 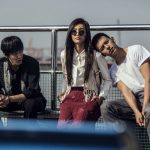 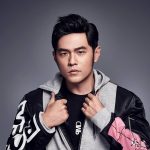