Smartphone users in China are now required to have their faces scanned when registering new mobile phone services.

The new regulation was announced in September and entered into force today.

The Chinese government has justified the procedure to “protect the legitimate rights and interests of citizens in cyberspace”.

China has for some years adopted sophisticated surveillance systems that include facial recognition.

In many countries, people are required to show their national identification card to obtain a new telephone contract.

The new procedure introduces the obligatory facial scanning to verify the identity of the user.

China has for many years tried in every way to eliminate anonymity from the Internet.

In 2017 for example, a new regulation was introduced that required users to provide proof of identity to post content online.

The new regulations for Chinese Telecom have been implemented by the Ministry of Industry and Information Technology to allow the government to have widespread control over the Chinese network.

One of the reasons given by the government is the will to crush online frauds. 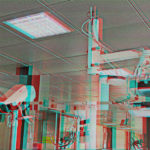 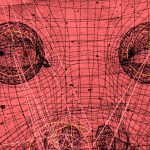 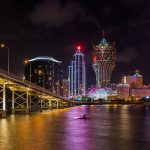 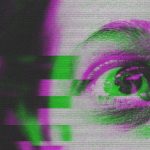 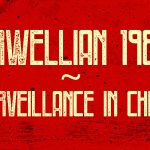 Chinese netizens do not seem to be satisfied with the new rules that impose a further restriction on user privacy.

According to the Chinese government, China will install over 400 million security cameras in the country by 2020. In 2017 the cameras were 170 million.

According to this program, every citizen gets a score based on different factors.

Facial recognition is also one of the technologies used to recognize and track Uighur citizens in Xinjiang province.

Millions of Muslim Uighur citizens have been sent and held in re-education camps.

Facial recognition also allows faster payments and commercial transactions and helps to curb online scams or identity theft. But at what cost?