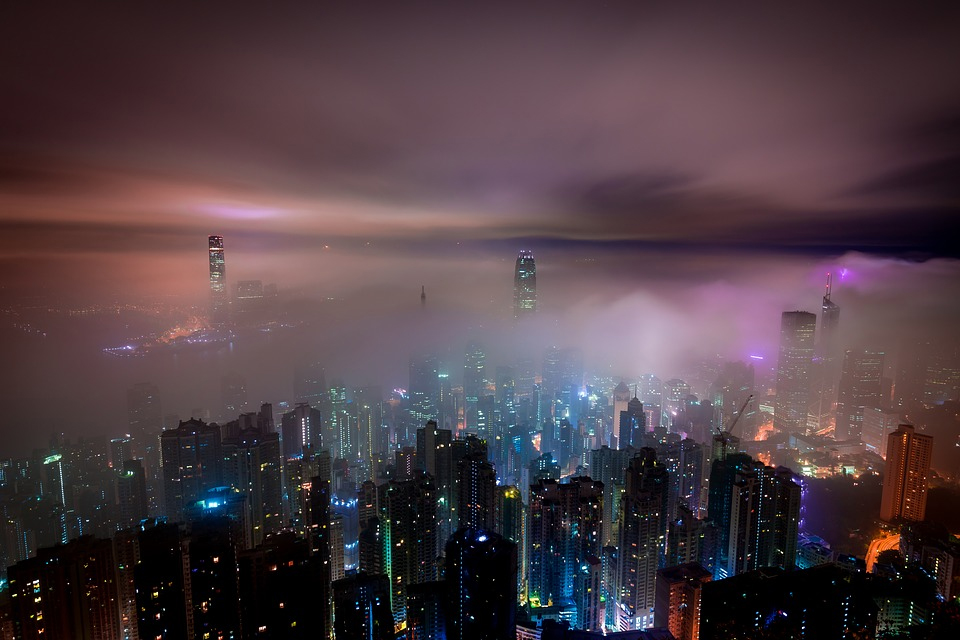 China on Friday outlined a series of broad commitments to address some of the most divisive issues of Hong Kong, including a pledge to “improve the system and mechanisms for appointing and removing the chief executive and other officials” and stronger measures to teach “patriotism” to students.

According to a statement released by the Central Committee on Thursday, the Committee decided to “establish and improve the legal system and enforcement mechanisms” to protect national security in Hong Kong and Macau.

On Friday, Shen Chunyao, director of the Hong Kong, Macau, and Basic Law Commission, during a press conference, told reporters that China intended to “exercise all powers vested in the Central Government under Constitution and the Basic Law.”

According to Shen, the Hong Kong protests were an important topic at the four-day meeting of the Communist Party chaired by President Xi Jinping this week in Beijing.

Shen said party leaders agreed to “further improve the central government’s system of governance over the region” and maintain its “long-term prosperity and stability.”

Currently, the leader of the former British colony is chosen by a 1,200-strong committee that is stacked with Beijing loyalists.

The legal system of Hong Kong will also be ‘improved’ to “safeguard national security,” he said, without providing more details.

Shen cited plans to “strengthen the education of the Constitution and the Basic Law, as well as China’s national conditions, in Hong Kong and Macau society, especially among public officials and young people.”

“We should educate Hong Kong and Macau society, especially public officials and teenagers, about the constitution… and strengthen the national consciousness and patriotism of Hong Kong and Macau compatriots through the education of history and Chinese culture,” said Shen.