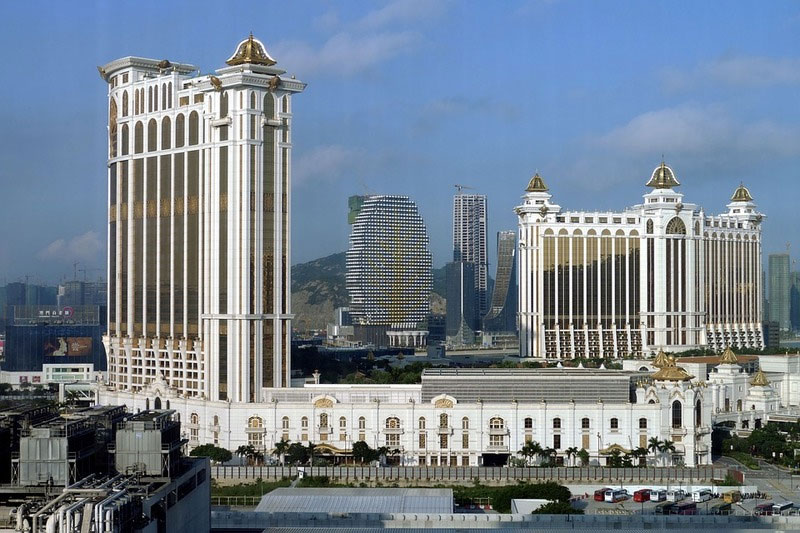 By virtually every measure imaginable, Macau is the global epicentre of the gambling industry.

The former Portuguese colony on the Pearl River surpassed its main competitor Las Vegas in terms of gambling revenue close to a decade ago, with tens of billions of dollars in revenue being generated on its casino floors every year.

In addition, Macau is now home to most of the largest casino resorts on the planet, including the Galaxy Resort, Wynn Macau, and Venetian Macau. Although being a popular tourist destination in its own right, gambling makes up a staggering 50% of the local economy, with Macau being by far the wealthiest region in China, boasting one of the highest GDP-per-capita figures in the world.

However, there are signs on the horizon that Macau’s global dominance may be coming to an end. Let’s take a closer look and see if the Sin City of the East is in trouble.

One of the most alarming signs for Macau’s future is the recent sharp decline in gambling revenues, something which took even the most experienced industry insiders by surprise. Revenues have seen a staggering month-on-month decline of over 8%, representing billions of lost dollars. Part of this has been attributed to the US-China trade war, which has meant that wealthy Chinese casino patrons have been less willing to splash the cash. Another factor being cited is the recent protests in Hong Kong, given that a big chunk of Macau’s biggest spenders was made up of Hong Kongers.

Another development that has been sucking business out of Macau is the rise of online casino gaming. Online casino gaming is rapidly becoming big business in Asia, so Macau will have to adapt to survive.  Digital gambling options in Asia were once pretty scant, but that has changed immensely in recent years. Popular online casino platforms such as Manekichi, based in Japan, offer all of the live blackjack, poker, and roulette you could want. Although that means being able to get the experience without having to grab a flight to Macau and shell out hundreds of dollars for a hotel room, there is an argument to suggest that inspires those who previously might not have taken a casino-based holiday to do just that. 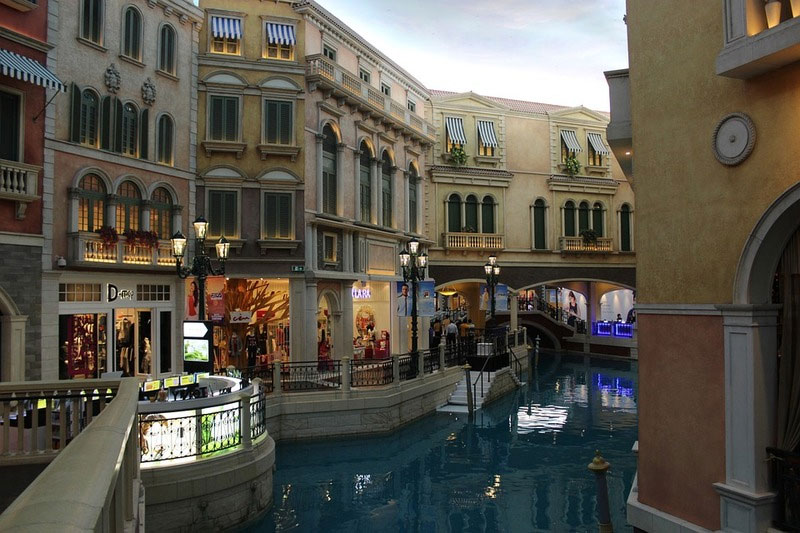 There Are New Contenders in the Region

Perhaps one of the most existential threats to Macau is the emerging fact that it is not the only contender in the region. Reports have been swirling this year that the popular Chinese coastal resort of Hainan is about to offer table games at all of their major hotels, a move that would strike a potentially fatal blow to Macau, given that its most popular game in baccarat. In addition, Japan recently announced that it would be giving out licenses for casino resorts within the country, which has the potential to completely take away some of Macau’s biggest spenders. US gambling titans such as MGM and Wynn are reportedly looking at establishing a presence in the port city of Yokohama, a move that would certainly not do Macau any favours.

Of course, it’s worth keeping things in perspective. Macau is still the biggest gambling centre on Earth by a wide margin. However, if its fortunes do turn in the coming years, consider this the writing on the wall.