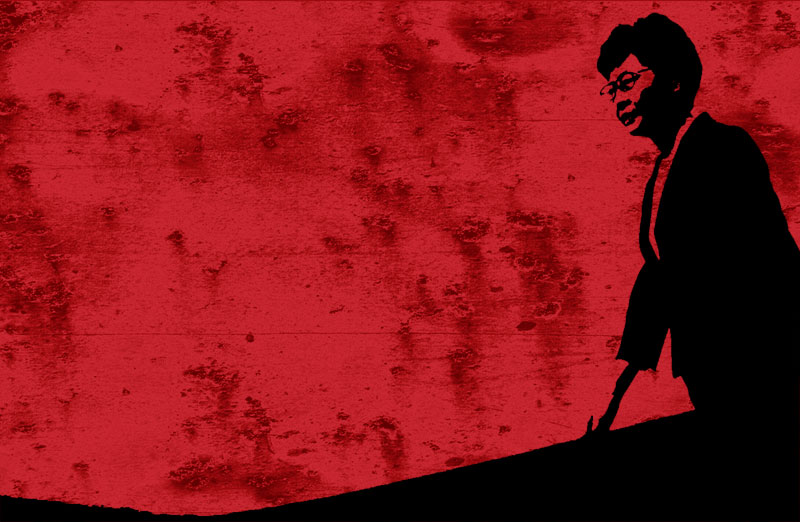 Carrie Lam also announced that a platform will be created to investigate the causes of the social unrest that threw the city into chaos, while at the same time preventing this platform from turning into a full-fledged commission of inquiry, as requested by protesters.

Lam’s decision means that at least one of the five protesters’ requests was accepted.

In addition to the cancellation of the law, the protesters had requested a commission to investigate police violence, universal suffrage, and amnesty for the arrested protesters as well as the resignation of the Hong Kong governor herself.

The bill had previously been suspended, but this was not enough for the protesters since the law could have been proposed again later.

All 43 lawmakers of the pro-Chinese majority were invited on Tuesday evening to meet with Carrie Lam at 4:00 pm on Wednesday.

Hong Kong deputies at the National People’s Congress and the Chinese People’s Political Consultative Conference were also invited to attend the afternoon meeting.

The announcement, for now, was greeted with distrust from the protesters, who said the withdrawal was coming too little too late.

Furthermore, the other demands of the protesters remain, in particular, the investigations into police violence now seem to be another decisive point of the matter.

He who knows when he can fight and when he cannot will be victorious. Sun Tzu