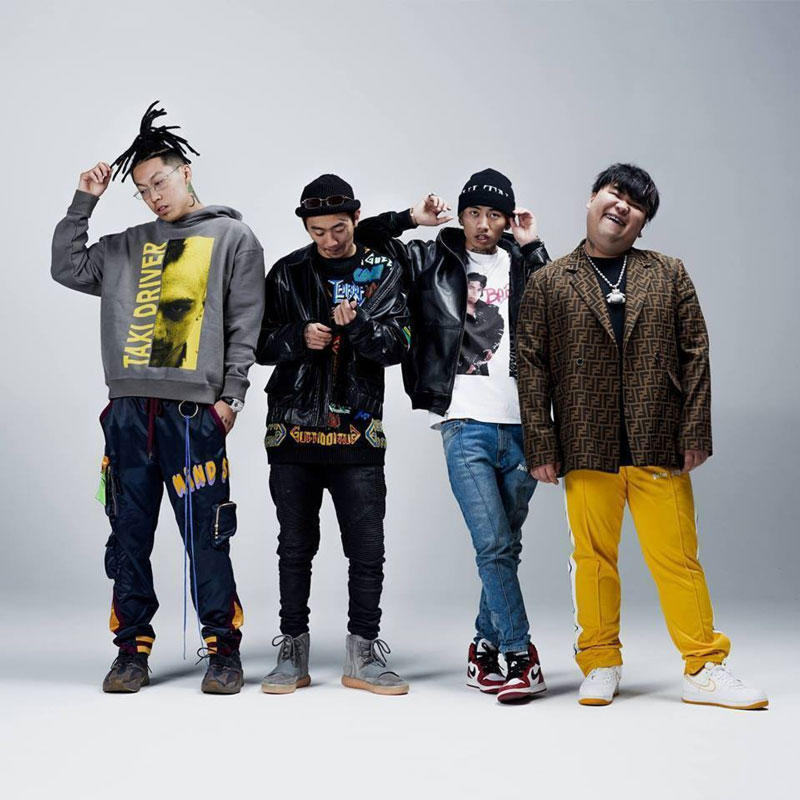 One thing that we’re pretty excited about is Chinese music spreading all the way to the West.

And with that, Chinese culture is spreading too. In this article, we will discuss a specific rap group that’s managed to avoid the censorship of the Chinese government (not in a wicked sense), while also gaining popularity in the West. If you like what you see, then stick around, because you might just discover your new favorite group.

Today, we’ll be talking about the Higher Brothers. In case you’ve never heard of them, they are a popular Chinese rap group who are signed to the label called the 88Rising. That label basically has a particular cause. And that cause is to sign Asian artists and secure them with tours and sales all across Asia but even more importantly – the Western civilization. And it works oppositely too. They often help artists from the West, and they arrange them tours all across Asia, and that’s amazing. They are definitely that bridge that’s going to close the gap between these two worlds. Aside from Higher Brothers, one of the artists that are also loosely tied to China is Rich Brian. He’s maybe from Indonesia, but his ancestors are from China, so he’s a Chinese-Indonesian rapper.

Higher Brothers are the real deal though. They come from Chengdu, and they have four members in the group. MaSiWei, DZKnow, Psy.P, and Melo. They are mainly known because their songs are mostly in Mandarin and Sichuanese, but they also implement the English language in their lyrics too, sometimes. Their songs often promote and celebrate the Chinese culture, such as their famous songs ‘Made in China,’ and ‘Black Cab.’ As we’ve previously mentioned, they managed to avoid the censorship of Chinese media and government. All while they are also gaining popularity in the West. It is thus making them the first group from China to achieve international success.

Right now, they’re almost as popular as online sex games, if not even more popular than them. Even though they’ve been present since 2012, they weren’t popular all that much before signing with the 88Rising. Their popularity was also boosted when they collaborated with artists such as Rich Brian, who we’ve already mentioned. And Joji, who is a Japanese-Australian singer, and an ex Youtube personality who is known for his ‘The Filthy Frank Show,’ and his rap persona ‘Pink guy.’ The Higher Brothers’ discography is currently consisting of an EP called ‘Journey to the West,’ which came out in 2018. And their newest album called ‘Five Stars’ that came out in 2019. That album was so good and popular that it made them go on another tour across the West called ‘Wish you Rich.’

So yeah, if any Chinese artists out there are having some doubts about their art, the Higher Brothers are a living testament to the possibility of gaining popularity across the world. So, we’re personally encouraging every single artist out there to try and work hard on their art because you never know. You might succeed and live a happy life.

Clubhouse App Appears to Be Blocked in China, Users Say 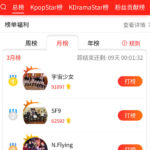 Interview with Oliver Chang, author of “The Goddess of Democracy”