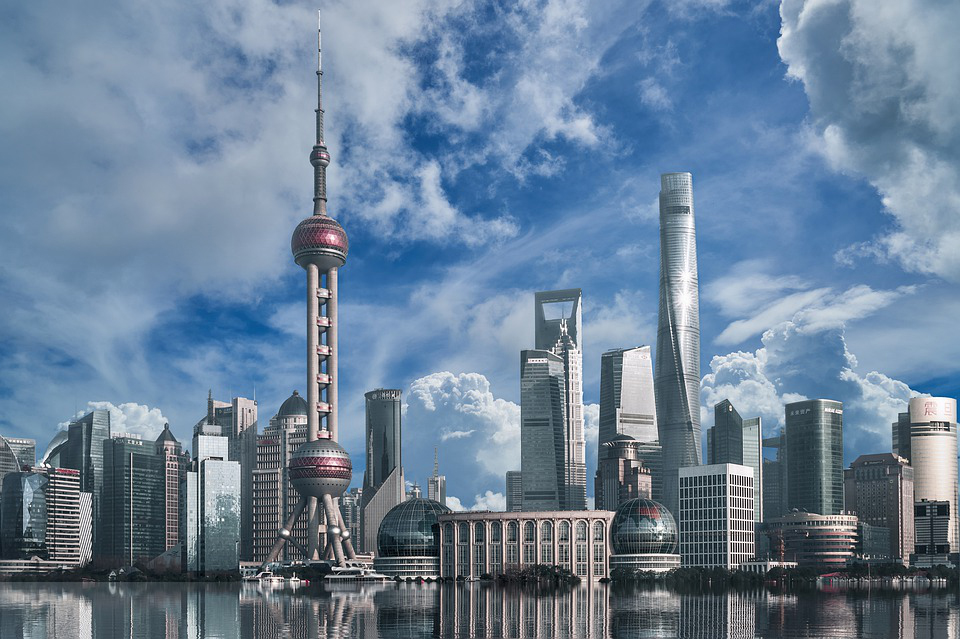 If you are thinking of visiting China anytime soon, you should think about getting your hands on a VPN before you go; especially if you are going to live there for any period of time.

Table of Contents show
1 What is a VPN?
2 Should You Get a VPN for China?
3 Are VPNs Legal in China?
4 What is China Like Without a VPN?

Want to know more about this software and why it is so important that you should have it? Keep on reading.

What is a VPN?

VPN stands for virtual private network and it is a handy little program which can be installed on your devices to protect them. When you use a VPN, your IP address is hidden and any paths you take on the internet are routed through several countries. You know that when you use a VPN, you will be protecting your search history and your dealings online. Anything you send through a VPN connection is encrypted and completely safe, so you know that even if you complete any financial dealings online that your data and personal information will be protected.

Should You Get a VPN for China?

China has some of the most restrictive internet controls in the entire world. Sites which many Westerners take for granted like Google and Facebook are completely blocked. Popular message apps like Facebook Messengers and WhatsApp are also blocked.

If you want to be able to use these apps as freely as you do at home, you are going to need a VPN. You need to make sure that you get your hands on one before you leave the country as you will not be able to download one within the country. Luckily, SecureThoughts has put together this handy article to help you find the best VPN for China.

Make sure that you choose a VPN which says that it works within China and see if it has any reviews to back up this claim. There are many out there which claim to work but don’t. You should also be prepared for your VPN to suddenly stop working if you are out there. This might be because the government is having a crackdown and are attempting to block new signals. Wait a while to see if your provider can manage to bypass the restrictions again, and then consider heading out the country on a short holiday to acquire a new VPN. If your visa allows, hop over to Hong Kong where there are no such restrictions.

Are VPNs Legal in China?

The legality of VPNs in China is a little bit of a grey area. The Chinese government have decided to ban the use of VPNs which have not been approved by the government. However, it would appear that these restrictions are more for Chinese officials and corporations over individuals. Any Chinese citizen caught creating their own VPN can face fines and possible imprisonment but the rules are slightly different for foreigners who are choosing to bring in a VPN from their home country.

For now, it looks like it might actually be legal for foreigners to use VPNs in China. We must stress that this is a grey area though. It is not unheard of for police officers to request that VPN apps be deleted off phones if they stop foreigners and demand a search. One should always operate with a basic level of caution and be prepared to hide your VPN apps if you think you need to.

If you are only going to be in China for a small amount of time, you might want to consider not getting a VPN. However, if you are going to be there for any length of time, you need to make other arrangements if you don’t want to get a VPN.

Even if you do, you should consider getting WeChat. This is China’s one-stop app for everything. You can communicate with friends and family through it but you can also pay for your shopping by scanning QR codes. Even street vendors are setting up shop with slips of paper with QR codes on them for those who use WeChat.

It is an app which has totally revolutionised China and it might be the perfect way for you to communicate with your friends and family. Get them to get WeChat as well; that way you know that even if your VPN fails you can still let them know that you are OK. We should say that WeChat is not as secure as using a VPN. Try to set up the payments through a prepaid card or a Bank of China account instead of your main account and don’t send any personal information or speak about sensitive topics. As with everything else, exercising a modicum of caution will only work in your favour.

You can definitely get by in China without a VPN if you are only going for a few days, but you should seriously consider investing in one if you are going to be there for a while. Internet freedom should not be given up lightly, and it is also a safety net to help let your friends and family know that you are safe.

Start researching the perfect VPN for your Chinese adventure now!