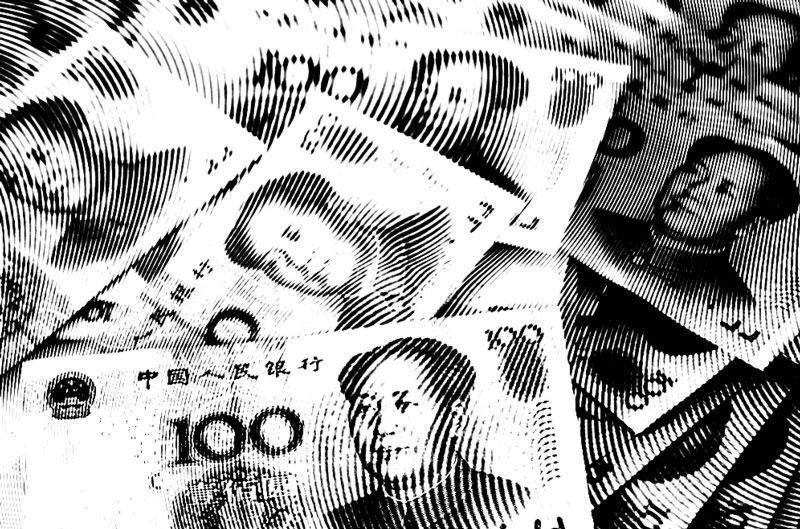 Foreign-invested enterprises will equally enjoy government policies supporting enterprise development, and be able to participate in standard-setting on an equal footing and in government procurement through fair competition, according to the law.

The state shall protect the intellectual property rights of foreign investors and foreign-invested enterprises, it reads.

With the new law, China will be able to better protect foreign investors’ legitimate rights and interests, and create a law-based business environment that is internationalized and enabling.

The law on equity joint ventures was put into effect in 1979, soon after the country started to implement the reform and opening up policy.

Over the past decades, they have provided effective legal safeguards for foreign firms, but are no longer commensurate with the needs of reform and opening up in the new era.

Foreign direct investment into China has ranked first among developing countries for 27 consecutive years, according to the United Nations Conference on Trade and Development.

The new law shows China’s will and determination to follow through with reform and opening up in a new historical context, said Wang Chen, vice chairman of the NPC Standing Committee. (ecns) 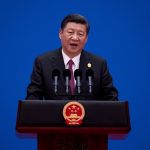 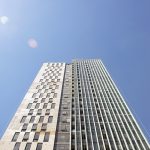 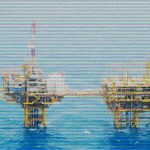