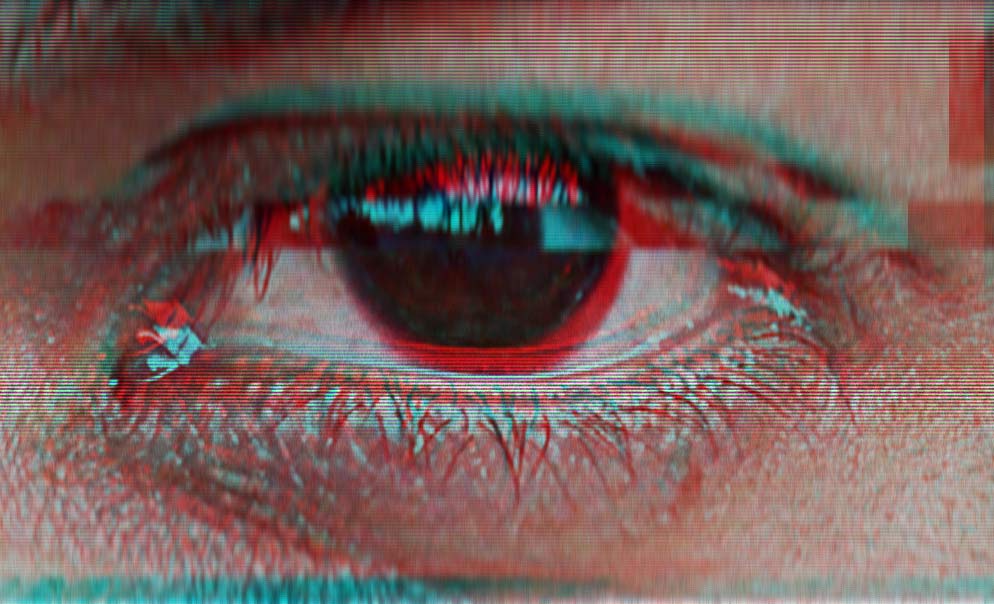 In China, where the government views foreign organizations with suspicion, new legislation has been introduced to tightly control their activities. The Foreign NGO Management Law imposes increased restrictions on foreign and domestic NGOs in terms of registration, reporting, banking, hiring requirements and fundraising.

The Law particularly targets foreign NGOs to prevent them conducting “political activities” or activities deemed as “endangering national unity, national security or ethnic unity or harming China’s national interests and societal public interests”, without specifying what these activities are.

It gives public security organs ample powers such as enabling them to summon NGO representatives for questioning; to conduct on-site inspections and to seize documents; to make inquiries into, and possibly request the freezing of bank accounts; to order the suspension of activities; withdraw registration certificates; and to list organizations as “unwelcome” if they are suspected of carrying out “illegal” activities.

Public security organs can also order the detention of NGO staff and deport foreign staff without a right to appeal the decisions before an independent body.

Three UN Special Rapporteurs said of the Law: “the excessively broad and vague provisions, and administrative discretion given to the authorities in regulating the work of foreign NGOs, can be wielded as tools to intimidate, and even suppress, dissenting views and opinions in the country”.

The law contains severe consequences for those who exercise their rights to freedom of expression, peaceful assembly and association which existing laws and policies in China already sharply curtail. The authorities – particularly the police – have virtually unchecked powers to target NGOs, restrict their activities, and ultimately stifle civil society.

The wide discretion granted to the police to oversee and manage the activities of foreign NGOs working with Chinese civil society increases the risk of the Law being misused to intimidate and prosecute human rights defenders and NGO staff.

Amnesty international spoke with four local ngo staff in mainland china about their experience of the foreign ngo Management Law. For security reasons, their affiliations have been withheld and the names used are pseudonyms.

“the … Law has had a huge impact on the organization i work for, at both partnership-building and financial level… my Ngo refrained from starting a new project that involved potential foreign partners. Local partners are concerned about the sources of our funding as they do not want to get into trouble. For instance, lawyers hesitated to receive le gal fees from us. also, banks started to refuse to settle foreign exchange for funds received from foreign governments and asked for documents proving that the funding was legal. They asked us to discuss the details of our work with the relevant government departments. As a result, funding has decreased, and this impacts our capacity to carry out our work and we certainly cannot expand our work on issues that are still relatively new and seen as more sensitive. Many groups drop certain areas of work or lie about what they do in order to increase their chances of registration. this creates an environment of mistrust and negatively impacts our capacity to build coalitions. How do I know if the groups that comply with the government’s requirements are still my allies?” 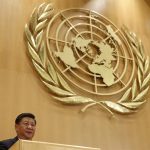 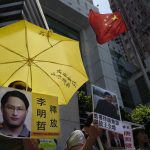 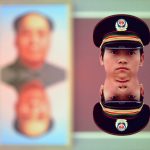 “My organization experienced harassment from various government departments … I had to move to an apartment rented under another person’s name, which was discovered by state officials a week later … we had to close the organization’s office in less than one year. now we meet in a coffee shop or somewhere else every week. this has affected the recognition of our work, our co-operation with other activists, and made the staff – mostly women with young kids – feel more vulnerable to risks. after the law was introduced, we had to change our strategy: instead of focusing on advocacy and legal work, we focused more on coalition work with other groups that work on topics such as domestic violence and labour rights. organizations that work on human rights and labour rights face more challenges than groups working on less sensitive topics such as environmental issues. to us, the… law is like a sword hanging over our heads”.

“After the implementation of the Law, many international funders that financed the organizations focusing on advocacy work have not registered as required by the law. Some have pulled out of China considering the legal risks involved. The funding support for advocacy-based Ngos is shrinking. The law has had detrimental effects on the development of civil society in China, and the situation is irreversible in the foreseeable future”.

“Foreign ngos working on human rights issues are the most affected by the Law. some of them withdrew their operations from china and moved to Hong Kong. Foreign ngos have to worry more about how to sustain their operations after the law came into force. Giving more information to the Chinese government increases their risk and also the risk for their partners in mainland china. Many organizations in mainland china now have to find alternative sources of funding, such as commercial organizations, to act as intermediaries. Registration can also be very difficult: organizations working on sensitive topics cannot register, some have been waiting to know the outcome of their registration application for a long time, and some others that have successfully registered are very cautious and stopped sup-porting programmes that are considered sensitive by the Chinese government”.