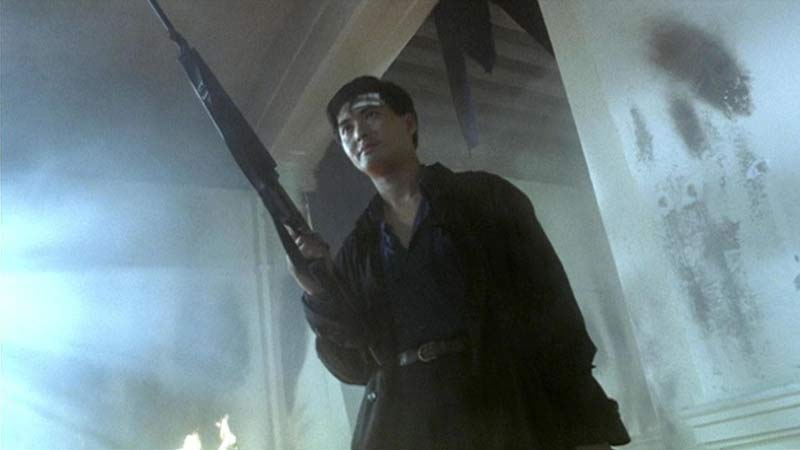 It is relatively easy to become an actor – you need to finish an acting school, and you can already put this distinguished and artistic title on your resume.

Becoming a famous actor is another matter altogether – and it’s even harder when you try to break through in a foreign country. Even if you are a sought-after actor in your own country, no matter how talented and famous you are, the odds of making it in Hollywood, the biggest “dream factory” in the world (when it comes to money, of course) are too small for even bookies like Betway to list them. These Chinese actors still made it to the silver screen, against all odds, becoming famous around the world.

Note: we won’t mention Bruce Lee – his stint in Hollywood was brief, and he didn’t rise to martial arts film stardom until his return to Hong Kong.

Chow Yun-fat has worked a lot with director John Woo, working on action heroic bloodshed films like A Better Tomorrow, The Killer, and Hard Boiled. Upon moving to Hollywood, his first two films – The Replacement Killers in 1998 and The Corruptor in 1999 – were box office disasters, although he did stand out in the first as the most memorable character in the movie. Later, he played King Mongkut in Andy Tennant’s romantic history drama “Anna and the King”, which showed the world he is capable of more than just playing tough guys. He was propelled to stardom by the 2000 martial arts fantasy film “Crouching Tiger, Hidden Dragon” directed by Ang Lee, a film that won 4 Oscars and was a box office success as well.

Donnie Yen Ji-dan wears many hats: he is a multiple-time wushu world champion, an action choreographer, a producer, a film director, and an actor. At one time, he was considered the best martial arts choreographer in Hollywood, working on movies ranging from the “Ip Man” series (in which he played the legendary master) to productions like “Blade II” and “Highlander: Endgame”. As an actor, he was cast in a series of high-profile Hollywood productions like “Triple X: The Return of Xander Cage” or “Rogue One: A Star Wars Story”.

Daniel Wu Yan-Zu was a prominent figure in Chinese film before making his debut on the Western silver screens. In the early 2010s, he showed up in a few independent films like Eli Roth’s “The Man with the Iron Fists”, “Europa Report” (here, he didn’t fight at all), “Warcraft”, and “Geostorm”. His first true starring role in Western cinema was the one of Sunny, a highly skilled fighter in the post-apocalyptic martial arts TV series “Into the Badlands” broadcast by the American TV channel AMC. Last year, the series was nominated for a Saturn Award.

Stephen Chow Sing Chi is perhaps best known as a film director – and especially for his martial arts comedy “Kung Fu Hustle”, a film he co-wrote, directed, and starred in. The movie was a success both when it comes to critics, audiences, and the box office (it made more than $30 million in the US alone against its approximately $20 million budget), and was also nominated for a Golden Globe for being the “Best Foreign Language Film” in 2006.

Chow distinguished himself as an actor, director, writer, action choreographer, and producer.

Last but not least, let us mention one of the most recognizable Chinese actors today whose career spans five decades: Chan Kong-sang, better known by his stage name Jackie Chan. Chan made a name for himself both in China and in Hollywood, starring in more than 140 films, and most importantly for doing his own stunts. Aside from acting, he tried his hand as a director, producer, and even as a singer – for example, he performed the song “I’ll Make a Man Out of You” for the Chinese version of Disney’s “Mulan” and performed at the 2008 Summer Olympics’ closing ceremony. 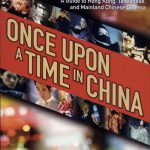 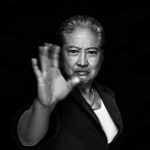 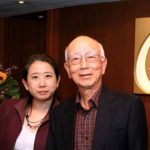 Jackie Chan won an honorary Oscar for his “extraordinary achievements in film” in 2016, he won several MTV Movie Awards, has a star on the Hollywood Walk of Fame, and several Golden Horse Film Festival Awards, among others.