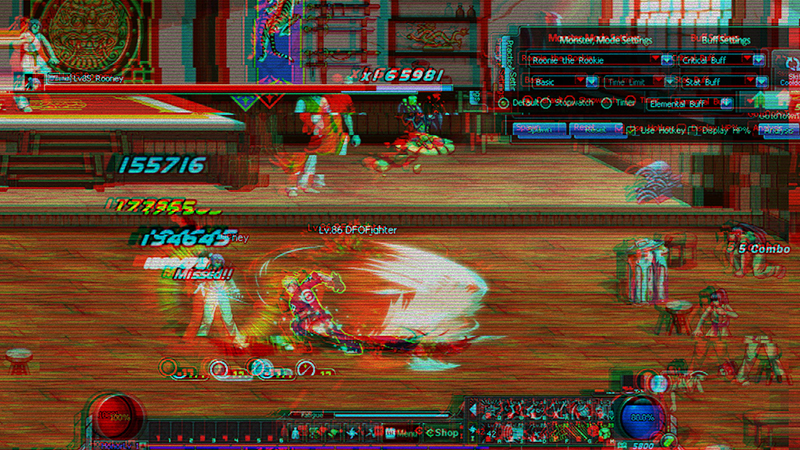 According to a report from Bloomberg, the Chinese government has blocked the approval of new licenses for the distribution of video games on its market, amid a government shake-up.

Regulators have also been concerned about violence and gambling in some games, according to Bloomberg. Online, mobile and console games have all been affected.

The result of this maneuver, which could be simply technical and cover a limited period of time, however, is a block in the video game market that has heavy consequences for most publishers active in Asia, considering the dimensions of the new Chinese audience and the business that brings with it, with revenues estimated at 37.9 billion dollars that make it the largest market in the world.

Tencent stunned investors with its first profit drop in at least a decade . That puts more pressure on a company that has lost more than $160 billion of market value since its January peak.

The poor result punctuates an abrupt about-face in sentiment this year as Beijing chilled the world’s largest gaming arena.

In the continuous attempt to keep online activity under control and with the concern for the constant growth of phenomena such as micro-transactions and prize funds tending to spread gambling, for the Chinese government it has become a priority to find a system of effective management of the video game market and its riskier economic trends.

The two bodies that monitor the products placed on the gaming market and the ways in which these inputs are made are the National Radio and Television Administration and the Ministry of Culture and Tourism, which are in a restructuring phase and must wait for the definition of new guidelines for the management of these products.

As a result, the certification process for video games to be placed on the Chinese market has become extremely slow and cumbersome, so much so that it has, in fact, reached a block for four months now.

The consequences are clearly visible in the stock market, where some of the major publishers engaged in the Chinese market have suffered significant drops: Nexon fell by 5.9%, Capcom by 2.7%, Konami by 4.2% and Tencent by 3.9 %.