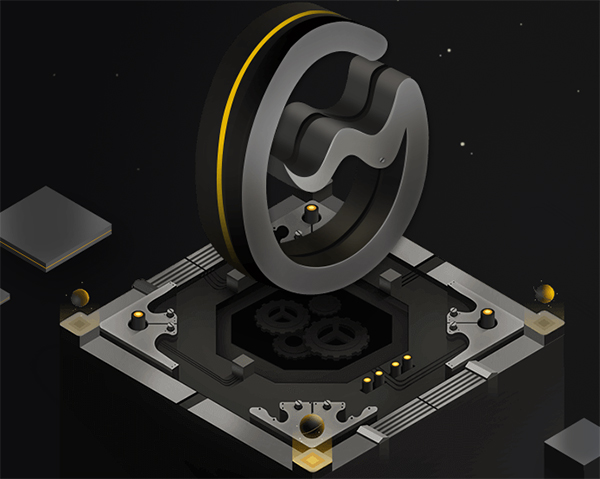 The new platform of Tencent, WeGame, will compete against the American giant Steam to conquer the online market of PC video games.

Tencent Holdings, which is is the largest video game company in the world by revenue, will launch an international version of its video game platform, WeGame, which is a platform similar in essence to Steam.

WeGame is an update of the previous Tencent platform. It was launched in September 2017 in Chinese. The platform allows to watch live-streaming video games, to communicate with other players and to download games.

The Hong Kong version is currently under development, said a spokesman of the Shenzhen company. According to the spokesman, this platform will be available to the international public and will allow distributing Chinese games in the global market.

The independent Canadian studio Klei Entertainment for example, in the month of April alone managed to sell over 2 million copies of its multiplayer game Do not Starve Together.

The move to push to the global market is likely in response to Valve’s announcement that it would be bringing the Steam platform to China.

The Steam gaming platform has not yet been officially launched in China, although it already has a huge base in the Asian country. Steam offers over 20,000 titles and has 43 million active players every day.

According to a survey conducted by Valve in May, one in four players chose Chinese as their language. So far, Steam has operated in a kind of gray area in China. With the official entry of Steam into the Chinese market, things will change, since the Chinese government will have far more control. A new more controlled version should be launched in the coming months in China.

Even other American companies like Bungie, do not seem to want to miss the opportunity to enter the thriving Chinese market.

Although Tencent is back from this point of view, it offers some advantages for Chinese developers who can also count on the support of Tencent social networks that have hundreds of millions of users.

It is news of July 19th that Fortnite of Epic Games will be among the next additions to the WeGame platform.

While waiting for the new Tencent platform, if you want to relax why not try the Novibet site?