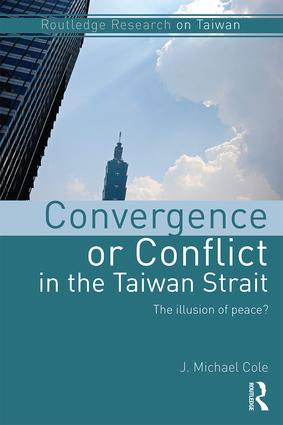 Years of rapprochement between Taiwan and China had convinced many that the Taiwan issue had been resolved and that it was only a matter of time before the two former opponents would reunite under One China.

But a reenergized civil society, motivated by civic nationalism and a desire to defend Taiwan’s liberal-democratic way of life, has dashed such hopes and contributed to the defeat of the China-friendly Kuomintang in the 2016 presidential elections.

This book draws on years of on-the-ground research and reporting to shed light on the consolidation of identity in Taiwan that will make peaceful unification with China a near impossibility. It traces the causes and evolution of Taiwan’s new form of nationalism, which exploded in the form of the Sunflower Movement in 2014, and analyses how recent developments in China and Hong Kong under “one country, two systems” have reinforced a desire among the Taiwanese to maintain their distinct identity and the sovereignty of their nation. It also explores the instruments at China’s disposal, from soft power to coercion, as well as the limits of its influence, as it attempts to prevent a permanent break-up between the two sides of the Taiwan Strait. Finally, the book argues against abandonment and suggests that international support for Taiwan as it negotiates its complex relationship with China is not only morally right but also conducive to regional and global stability.

Acting as both a sequel and a rebuttal to earlier publications on Taiwan-China relations, this book takes an intimate and anthropological look at Taiwan’s youth and civil society and applies this to traditional analyses of cross-strait politics. It will appeal to students and scholars of Taiwanese Politics, Chinese Politics, International Relations and Sociology.

J. Michael Cole is a Senior non-resident Fellow at the China Policy Institute, University of Nottingham, UK, Associate Researcher at the French Center for Research on Contemporary China in Taipei, Taiwan, and a former analyst with the Canadian Security Intelligence Service. 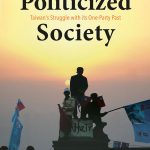 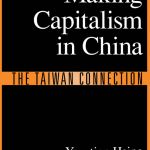 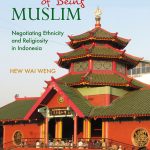 Chinese Ways of Being Muslim: Negotiating Ethnicity and Religiosity in Indonesia by Hew Wai Weng
Previous

Interview with Analyst J. Michael Cole On Xi Jinping’s power grab and the risks of the New Silk Road

1 thought on “Convergence or Conflict in the Taiwan Strait”