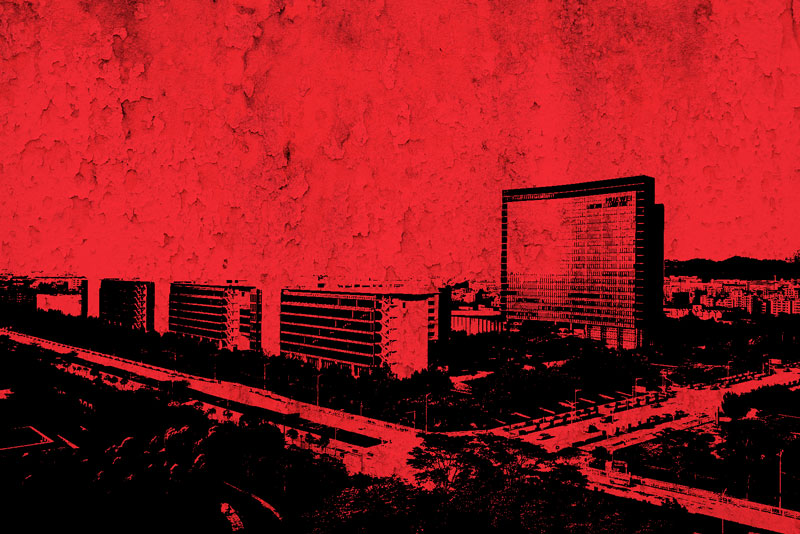 On Tuesday, February 13th, during a Senate Intelligence Committee hearing, the heads of six major US Intelligence institutions made negative comments about the Chinese tech companies Huawei and ZTE.

The leaders of the CIA, the NSA, the FBI, and the director of the national intelligence agency, gave a warning to the American citizens and authorities that they should not use goods and services developed by the mentioned tech giants. When asked whether they would recommend the American government institutions or private customers to use products or services from the Chinese tech companies Huawei and ZTE, none of them raised their hands.

Afterwards, the director of the FBI Chris Wray gave some more detailed comments about the Chinese companies. Mr. Wray stated that he and the government were “deeply concerned about the risks of allowing any company or entity that is beholden to foreign governments that don’t share our values to gain positions of power inside our telecommunications networks.” He believed that such power would allow the companies, and the government behind them to modify or steal private information, even spy on the users.

One of the reasons for such statements might be the rapid rise of the Chinese technology. Currently, Huawei is the second-biggest smartphone maker, behind Samsung. They took this position in September 2017, pushing Apple to the third place. Such an incredible growth of a local Chinese company is unprecedented and most likely threatening to the US economy. Especially now, as Huawei and ZTE are attempting to increase their market share in the United States. However, those attempts were stopped even before the government’s statements. Back in January AT&T decided to cancel the launch Huawei Mate Pro 10, thus cutting the commercial ties with Huawei.

Another reason for the American authorities not trusting these Chinese tech giants is their considerably close ties to the Chinese government. For example, Huawei’s founder and the present CEO is known to have held a high rank in the engineering corps of China’s People‘s Liberation Army. Moreover, the Chinese government itself partly owns ZTE.

Furthermore, the US authorities have made similar claims in 2017 about the Russian anti-virus software Kaspersky. Kaspersky Lab was rumored to have spied on the customers on behalf of the Russian Intelligence Services. However, as with Huawei or ZTE, no concrete proof has been found. Furthermore, the people who made the allegations are yet to speak out publicly.

Both claims are aimed at foreign technology companies, as the American authorities are asking the domestic users to remove external software and, instead, use US-developed software and hardware. Besides, there would not be any problems regarding data privacy, if the authorities and businesses used a VPN service.

Thus, a question arises whether the allegations are in the name of domestic privacy and security or in the name of protecting local businesses, which now have strong tech competitors emerging in globally perceived authoritarian countries, i.e., China and Russia?

Nonetheless, nowadays nobody can entirely be safe from exposing their data to smartphones or personal computers. Most devices have some security flaws, which companies are trying to find and fix before hackers do. Including Huawei, whose spokesperson told the media that their company cares about cybersecurity and they are trusted by almost 170 countries and governments around the world. They do not pose any more threat than any other ICT company, including the American ones. The native US companies are also known to gather and preserve users’ data, such as Google or Facebook.

Still, in this story, there is no actual good guy or bad guy. Both American companies and Chinese companies have gathered data previously, if only for commercial reasons. Furthermore, both countries are known to be somewhat protective of their national economies. While the US does not wish Chinese companies to be dominating their market, the Chinese have also blocked Facebook and Google completely. On the one hand, such actions do allow for the nations to build up their economies. On the other hand, they are both missing out on valuable economic trade possibilities. 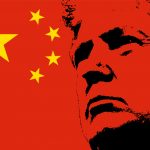 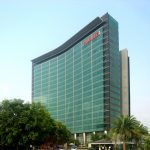