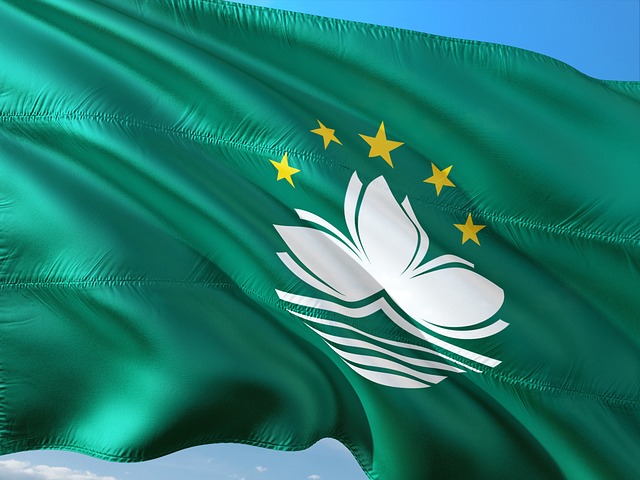 Macau is an autonomous territory of China where gambling has been legal since the 1850’s when it was then under control of the Portuguese.

Originally Chinese style casino games were played but eventually games from the west took over. Macau was later very appealing to foreign casino operators who built their own venues there. So successful was this infusion of Western gambling into Macau that their casinos have surpassed those of Las Vegas in terms of revenue.

Despite the region’s initial growth, the gambling revenue had been on a sharp decline since 2013. This occurred for a number of reasons. Mainland China began to cut down on allowing its citizens to wager large sums of money in foreign casinos, including those in Macau. The Chinese government sought to retain its country’s cash flow within its own borders. Since the majority of Macau casino goers hail from China, this put a significant strain in casino revenue. Another reason for the decline pointed to the lack of diverse resorts that could offer other entertainment options along with gambling.

For the first time in a long time, it seems that the trend is beginning to reverse itself with Macau’s casino revenue once again increasing. Last December, the casinos saw an impressive 14.6% increase over the course of 12 months. This was the first increase seen here since 2013. That year posted an 18.6% increase over the years prior. The next several years saw drops in revenue. With a 2.6% drop in 2014, 34.3% drop in 2015 and 3.3% in 2016. With fears of a crackdown on high rollers diminished and increased property values, the high rollers have returned to Macau.

Hopefully this downward trend is over as Macau seeks to redesign itself as offering more than just casinos, expanding to include diversified resorts. A new resort is slated to open in 2018. The MGM Cotai is designed to resemble a jewellery box offering consumers a mixed resort of casino, hotel and entertainment facilities. Its January 29th opening had to be delayed as proper licensure still had not been obtained. The second integrated resort in Macau, the MGM Cotai hopes to open during the China’s Lunar New Year which will fall in February. With a large budget of $3.4 billion, the MGM Cotai is expected to draw foreign gamblers from around the world.

Online and mobile casinos have been also part of this resurgence in revenue. With more and more people learning to play casino games including live dealer games on the internet, the interest to visit a land-based casino has also skyrocketed. With China now having upgraded its internet quality in many regions to fiber optics and the mobile network now supporting 4G, citizens find that they can play online casino games at home and on their mobile devices. Analysts project that by the end of this current year, online gaming revenue could be as much as 251.1 Bn Yuan. With continued growth in this area, it is likely to provide some impetus for a continued increase in revenue.

Portraits of Chinese Women in Revolution