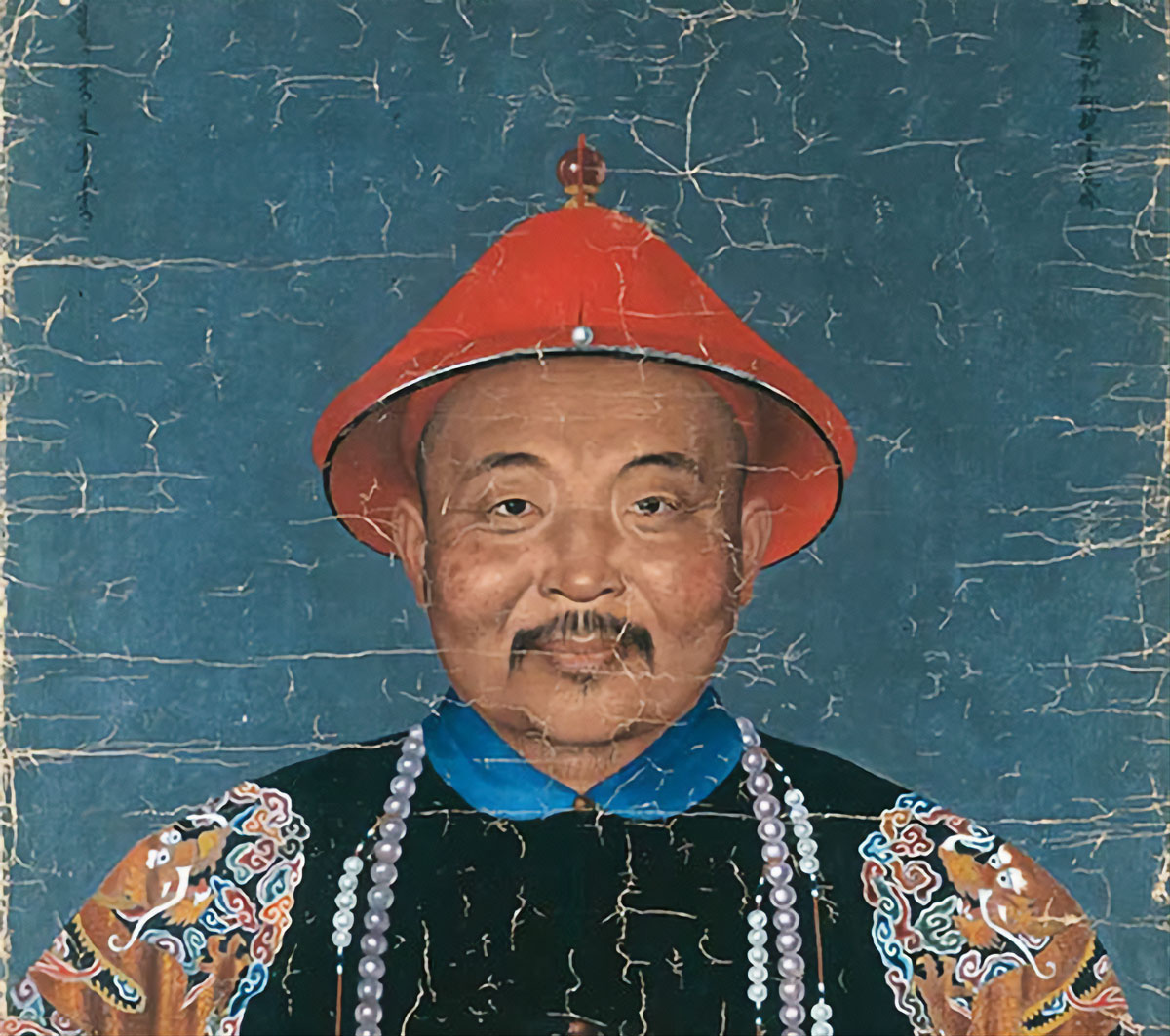 A selection of more than 100 paintings from the collections of the Palace Museum Beijing and the Royal Ontario Museum Toronto, most of which have never been shown in Europe, spans a period of more than 500 years.

The event was unveiled in Berlin on the evening of Wednesday, the day China and Germany celebrated the 45th anniversary of the establishment of diplomatic ties.

The focus is on the unique portraits of the Qing Dynasty (1644–1912), including images of members of the imperial court, ancestors, military figures, and informal portraits of artists and famous women.

Portrait painting has a 2000-year-old tradition in China. Beginning in the middle of 16th century, the late Ming Dynasty brought with it an economic boom and great intellectual openness that spurred a significant moment of florescence.

It was in this period that Italian Jesuit painters visited the country, such as Matteo Ricci, who brought new techniques of European portrait painting with him in 1583.

After the Manchu people conquered China in 1644 and established the Qing Dynasty, the imperial court in Beijing was host to a lively cultural exchange between China and Europe. This is particularly well reflected in the portrait paintings.

Chinese portrait painting is characterized by two traditions of representation: images of ancestors and images of living figures.

Ancestor portraits were created to honor deceased family members, who were venerated as part of religious observance within the family. Most were painted by professional but anonymous artists and are unsigned.

On the other hand, there are portraits signed by often famous artists depicting well-known figures, such as officials, artists, poets, or those in the military, along with ordinary citizens shown in both single and group family portraits.

In exhibitions on Chinese portrait painting to date, only one of these traditions of representation has always been the central theme.

The works are placed in carefully chosen relationships in light of their original social and religious contexts, as well as their circumstances of production.

Thus, large-scale imperial portraits are surrounded by imperial silk garments once worn in the Palace—both groups of objects are on loan from the Palace Museum Beijing.

The ancestor portraits—loans from the Royal Ontario Museum Toronto—are placed alongside an altar table with a censer, candlesticks, and flower vases, intended for honoring deceased relatives. Further objects on display come from the extensive Chinese collections of the Staatliche Museen’s own Ethnologisches Museum and Museum für Asiatische Kunst. 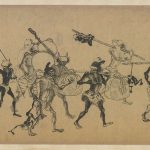 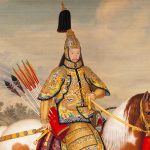 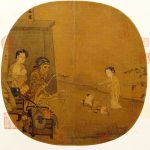 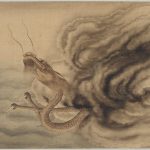 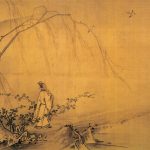