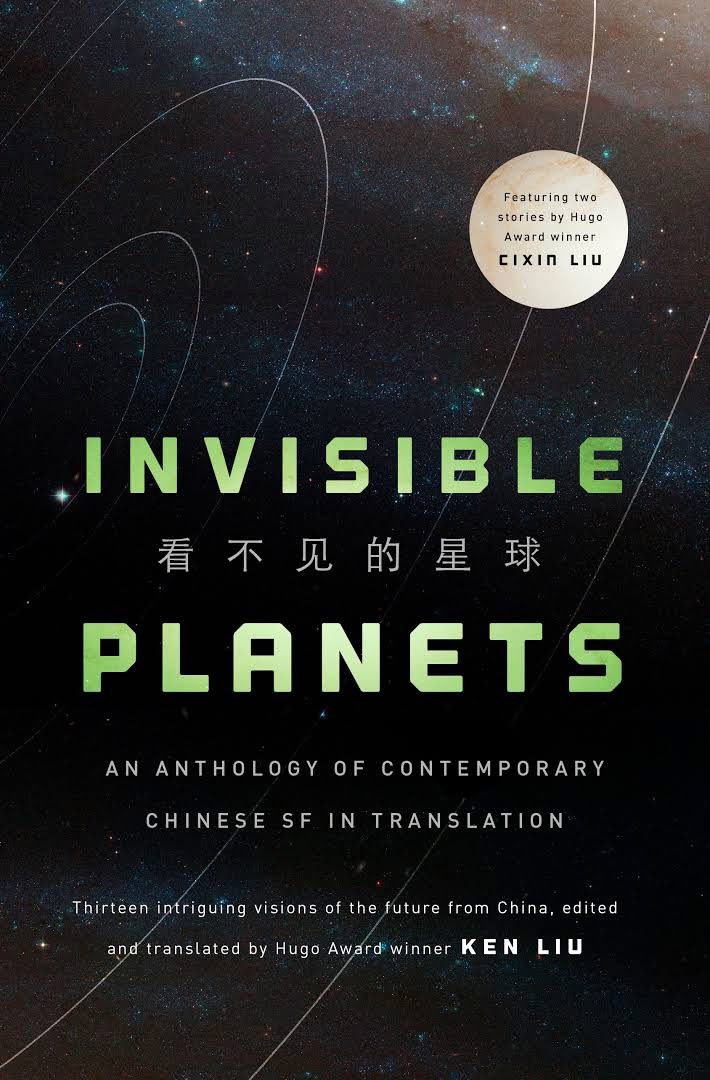 Some stories have won awards (including Hao Jingfang’s Hugo-winning novella, Folding Beijing); some have been included in various ‘Year’s Best’ anthologies; some have been well reviewed by critics and readers; and some are simply Ken’s personal favorites. Many of the authors collected here (with the obvious exception of New York Times bestseller Liu Cixin’s two stories) belong to the younger generation of ‘rising stars’. In addition, three essays at the end of the book explore Chinese science fiction. Liu Cixin’s essay, The Worst of All Possible Universes and The Best of All Possible Earths, gives a historical overview of SF in China and situates his own rise to prominence as the premier Chinese author within that context. Chen Qiufan‘s The Torn Generation gives the view of a younger generation of authors trying to come to terms with the tumultuous transformations around them. Finally, Xia Jia, who holds the first Ph.D. issued for the study of Chinese SF, asks What Makes Chinese Science Fiction Chinese?

Remembrance of Earth’s Past