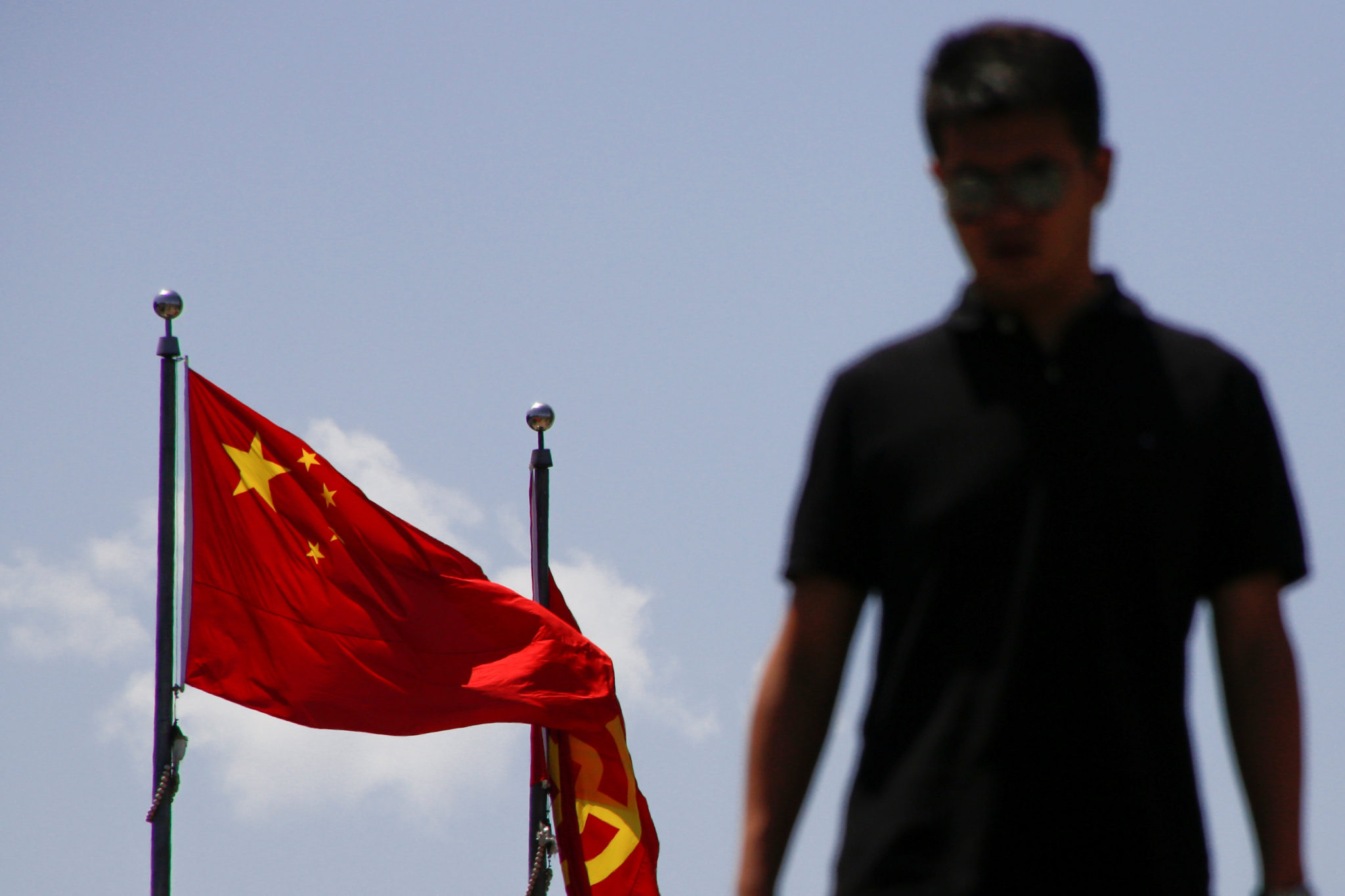 LONDON (Reuters) – A Moody’s downgrade on China on Wednesday and the likelihood that Brazil and South Africa face further rating cuts in the coming months is highlighting how emerging market credit quality remains stuck in reverse.

Since the start of 2014, Reuters analysis shows that the big three rating agencies – S&P Global, Moody’s and Fitch – have racked up more than 150 emerging market downgrades between them.

That averages out a roughly one a week and though there have been hopes that rising global growth and commodity prices will ease the pressure, that does not seem to be occurring yet.

S&P has more negative outlooks — effectively downgrade warnings — than it does positive ones by a score of 26 to 5, its heaviest downward bias ever according to its chief sovereign analyst.

After 20 EM downgrades last year, Fitch has already cut seven countries since the start of this one, including Turkey, South Africa and Saudi Arabia, and El Salvador twice.

Those moves have left it 13 negative outlooks and it thinks the worst may be past. But Moody’s, which delivered China’s first downgrade in 30 years on Wednesday, still has around 25 to resolve.

“Just looking very simplistically at debt to GDP, the fact is that most countries in emerging markets have seen an increase,” said Pictet portfolio manager Guido Chamorro.

“And even with some of the green shoots we have seen in EM, that trend is not expected to reverse for several years so it is not a surprise that rating agencies are still downgrading.”

UBS research estimates growth in the 19 biggest emerging economies is running roughly 1.6 percent above developed peers. In 2009, this premium was 7.5 percent. Over the same period, the average EM rating has fallen around one notch, S&P data shows. 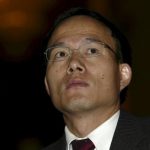 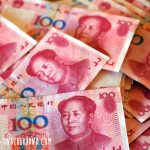 There are some shafts of light in the gloom.

Indonesia was raised to investment grade by S&P last week. Russia is knocking on the door again, India looks to be on the up and Moody’s says it could raise Argentina’s rating again before the end of the year.

Fitch has lifted double the amount of EM outlooks that it has lowered since January; Colombia, Croatia, Iraq and Sri Lanka versus El Salvador and Nigeria on the downside.

“Negative outlooks peaked in late 2016 in EM sovereigns and are now in decline,” Fitch’s head of Sovereigns James McCormack said in a recent speech.

It could be a supertanker-like turn though and there are plenty of political risks still bubbling for many heavyweights.

Credit default swaps (CDS), which can be used to insure against or to bet on debt problems, foresee a fresh wave of downgrades, according to an S&amp;P Market Intelligence model called the Market Derived Signal (MDS).

It has been pointing to a monster five-notch downgrade of S&P’s AA China rating for over a year. Any move would certainly be smaller, but S&P flagged in January that rising economic and financial risks could prompt a cut this year or next.

Having already been stripped of their investment grade stripes, South Africa and Brazil are expected to be chopped again. Mexico’s MDS also points to a two notch downgrade which would leave it just above ‘junk’ territory.

“South Africa, Brazil and Turkey are all still going in the wrong direction so you can’t see them getting back (to investment grade) any time soon.” said Aberdeen Asset Management investment committee member and former S&P analyst, Kevin Daly.

“But you could argue that Russia at least has a chance.”