Black, gray, and white, the color of the drawing of Yu jianrong is the cry, though the smile is always on his face.

It’s his style and also his feeling and thinking about China.

YU jianrong, the famous sociologist in China, has a miserable childhood because he lost his legal identity from 1968 to 1976 as he was 6 to 14 years old. For his whole life, he wants to figure out why people can be illegal to stay in his own country. Yu jianrong spends time with farmers, workers, and petitioners to listen to them and give them advice. The secrets of the stories are in his paintings.

He always gives hope to the people but the suffering and pain he can only give to himself and to his drawings. The pressure in the black hill and the joy in the white water, the struggle in the gray sky and the hope in the white moon are all the passion in his heart.

However, one day one of his friends transferred a message from the leader to him that his black drawings are the shame of the country. He laughed and told the friend he can draw white pictures too. So, here they are, white drawings. White snow is cold and wild and there is a swordsman with a sword in his hand in the wind. Who is him？ 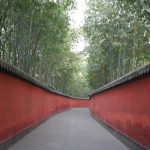 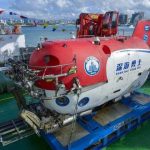 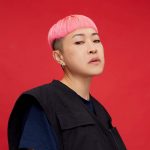 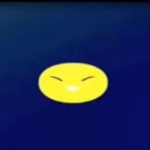