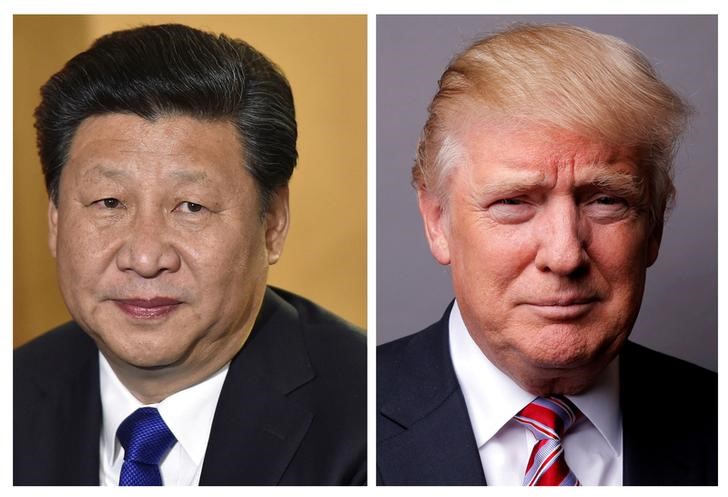 BEIJING/WASHINGTON (Reuters) – Beijing sought to play down tensions with the United States and put on a positive face on Friday, as the U.S. administration slammed China on a range of business issues ahead of President Xi Jinping‘s first meeting with President Donald Trump.

Trump set the tone for what could be a tense meeting at his Mar-a-Lago retreat next week by tweeting on Thursday that the United States could no longer tolerate massive trade deficits and job losses.

Trump said the highly anticipated meeting, which is also expected to cover differences over North Korea and China’s strategic ambitions in the South China Sea, “will be a very difficult one.”

Ahead of the meeting, Trump will sign executive orders on Friday aimed at identifying abuses that are causing massive U.S. trade deficits and clamping down on non-payment of anti-dumping and anti-subsidy duties on imports, his top trade officials said.

Separately, the U.S. Trade Representative’s office, controlled by the White House, said Beijing’s industrial policies and financial support for industries such as steel and aluminium have resulted in over-production and a flood of exports that have distorted global markets and undermined competitive companies.

“With regard to the problems existing between China and the United States in trade relations, both sides should in a mutual respectful and mutual beneficial way find appropriate resolutions, and ensure the stable development of Sino-U.S. trade relations,” he told a daily news briefing.

The leaders of the world’s two largest economies are scheduled to meet next Thursday and Friday for the first time since Trump assumed office on Jan. 20.

Speaking earlier at a briefing on the Xi-Trump meeting, Chinese Vice Foreign Minister Zheng Zeguang acknowledged the trade imbalance, but said it was mostly due to differences in their two economic structures and noted that China had a trade deficit in services.

“China does not deliberately seek a trade surplus. We also have no intention of carrying out competitive currency devaluation to stimulate exports. This is not our policy,” Zheng said.

“Of course, it would be naive to believe that the two sides can bridge their differences in a single diplomatic meeting,” it said in an English language commentary on Friday.

“Yet as long as the two nations can maintain their good faith, which they have shown recently, to talk and to make concessions based on mutual respect, then no difference would be too difficult to iron out.”

The yuan fell 6.5 percent last year in its biggest annual loss against the dollar since 1994, knocked by pressure from sluggish economic growth and a broadly strong U.S. currency.

Trump has resisted acting on a campaign promise to declare China a currency manipulator on his first day in office, but tensions have persisted over how his administration’s China policy would evolve.

While apprehensive about a trade war, the American business community in China has grown more vocal.

Fear of retaliation had once made business lobbies eschew more forceful U.S. trade policies towards China, but such groups have increasingly urged the Trump administration to take targeted action to address market access imbalances.

Zheng said domestic consumption in China will increase as it pursues economic reforms, helping to raise demand for foreign goods and services, including those from the United States.

“This also helps ameliorate the trade imbalance between China and the United States,” he said.

The trade imbalance could be resolved by improved  cooperation, Zheng said, urging Washington to lift restrictions on civilian technology exports to China and create better conditions for Chinese investment in the United States.

The USTR report, however, accused China of using a range of measures to engineer the transfer of foreign technology to local firms. It said these include denying financial or regulatory approvals to companies using foreign-owned intellectual property or that do not conduct research or manufacture products in China.

The report also brought up longstanding complaints about online piracy of movies, books, music, video games and software in China as well as a ban on U.S. beef that has been in place since 2003.

By Ben Blanchard and David Lawder 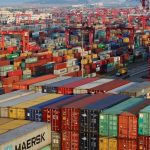 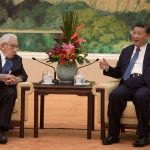