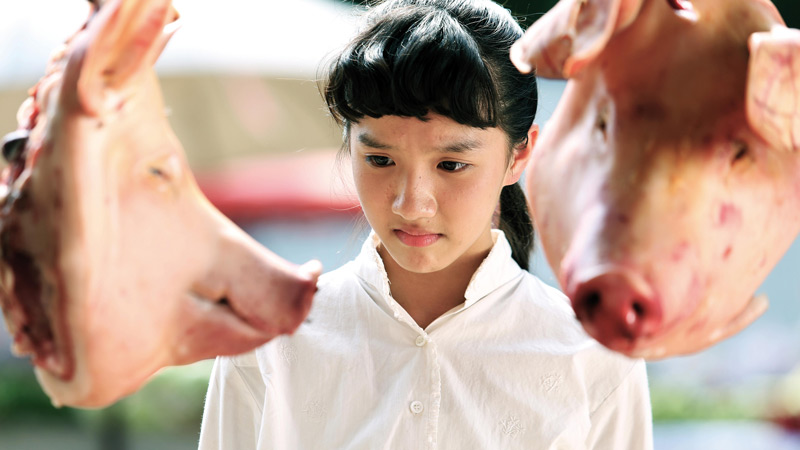 Young, female coming-of-age dramas are a rich seam for genre filmmakers, from Carrie to Ginger Snaps. But it’s rare to see such a young female-centric viewpoint in East Asian murder mysteries.

What’s in the Darkness may start out with a tip of the hat to Bong Joon-ho’s Memories of Murder, but it progresses more like a Céline Sciamma drama, with teenage girl Qu Jing discovering her sexuality as the local body count starts rising and incompetent police hunt for the serial killer. Her dad is the small town’s by-the-book detective, while the father of her more self-aware classmate, beautiful Zhang Xue, is more of a beat-it-out-of-them kind of cop. Wang Yichun’s script, which she initially wrote over a decade ago, is dark and unsentimental, drawing attention to the impact of regressive ideas about gender and sex – highlighting that the repressed will always return. A Chinese feminist police procedural? Yes please.