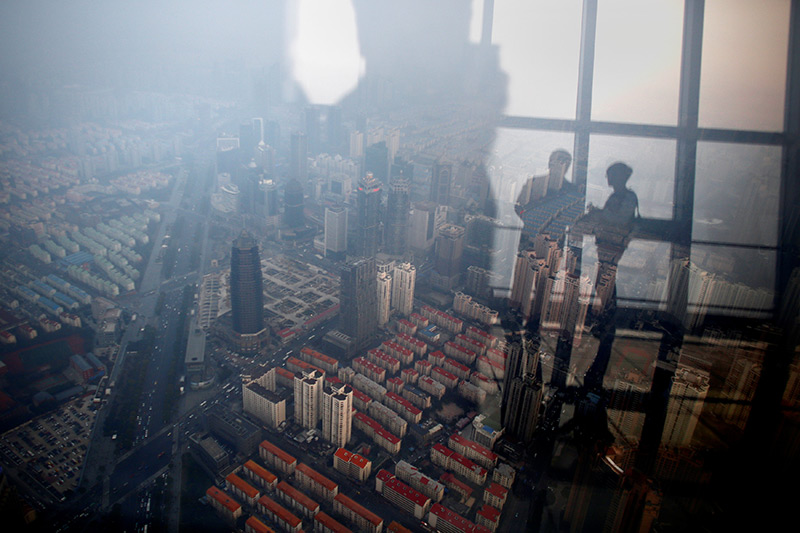 HONG KONG (Reuters) – China’s top banks are lending more to homebuyers and developers than at any time since at least the global financial crisis, making them vulnerable to a property market downturn as prices overheat and real-estate firms struggle with a growing debt burden. China’s top five banks had mortgages and loans to the sector of 12.4 trillion yuan (1.3 trillion pounds) at end-2015, up 11 percent over the year, and representing 28 percent of total loans, a Reuters analysis of their balance sheets shows. That is the biggest exposure on their books, more than to manufacturing or transportation, and it exceeds 40 percent, up from about 26 percent seven years ago, if all loans secured on property are included. And as banks including Industrial and Commercial Bank of China and Bank of China increase their exposure, property prices in China’s big cities have soared, forming what some fear is a bubble waiting to burst. “There are two concerns – the reliance on property collateral to secure loans has increased, and property prices have also increased to a level that some may argue is over-heated,” said Jack Yuan, associate director for financial institutions at Fitch Ratings. “If there is a very sharp fall in prices, then the consequences could be quite serious,” he said, adding that the authorities do have tools to try and avoid such a tumble. 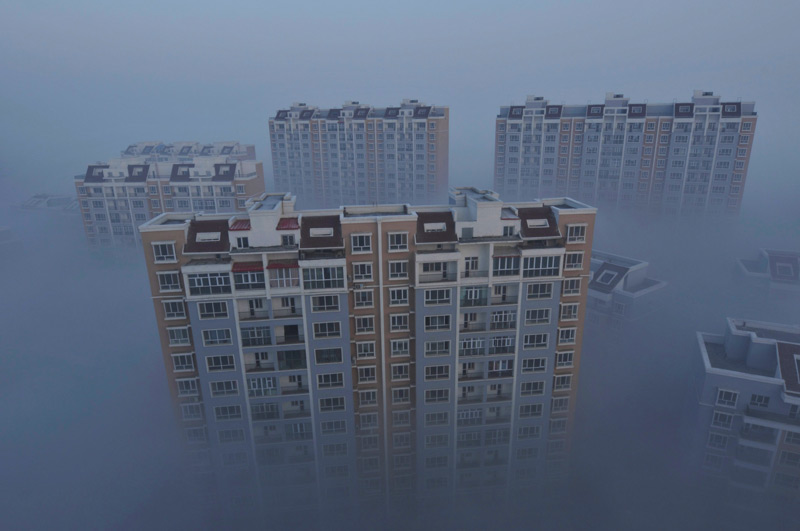 Many developers are already saddled with debt from China’s most recent real-estate bubble – an eight-year frenzy that left many with unsold and uncompleted projects when prices turned lower in late 2013. As China’s economy stutters to its weakest growth in a quarter of a century, and the property market remains subdued outside the larger cities, the build-up in debt is continuing. Developer Yang Guang Co Ltd is among those taking on more. It said last week it would borrow an extra 300 million yuan on top of its existing 6.1 billion yuan liabilities, though its revenues halved in 2015. On current cashflow it would take 17 years to clear its debts. The company did not respond to a request for comment. Standard and Poor’s in March flagged the risks to Chinese developers’ credit ratings, as many were ploughing more capital into land and construction, increasing leverage despite falling profitability. Those buying expensive land in tier-1 and tier-2 cities could be particularly at risk if prices dropped, it said. There are also growing risks to banks from homebuyers. A study by Natixis showed buyers took out 1 trillion yuan in new mortgages in the first quarter this year on home sales of 1.6 trillion yuan, implying a loan-to-value (LTV) ratio of 62 percent. That remains a comfortable cushion for lenders, but the direction of travel is remarkable, jumping from 28 percent the previous quarter.

In April average home prices in tier-1 Chinese cities rose at their fastest in four years, fuelled by six interest rate cuts since 2014 and easier downpayments. Shenzhen and Shanghai were the hottest spots, with prices up 62.4 percent and 28 percent over the year, according to government data. “It’s a parabolic surge before the burst. It doesn’t reflect the real economy,” said Roshan Padamadan, an equities fund manager with Singapore-based Luminance Global Fund. “The property market may cause a serious destabilisation of the Chinese banking sector,” he said, adding his fund had recently build up some short positions in Chinese banks. The situation still appears much less threatening than it was in the United States leading up to the global financial crisis, when banks’ real estate-related loans increased from 42.6 percent to 56.5 percent in the five years to March 2007.

But there are question marks over the quality of Chinese commercial banks’ balance sheets. Defaults in the property sector were once unthinkable, but that changed when developer Zhejiang Xingrun failed to pay its bank loans in March 2014, and Kaisa Group defaulted on its dollar bonds 10 months later. Banks’ non-performing loans are already at an 11-year-high, or nearly 2 percent of the total, according to China’s banking regulator, and many analysts believe the situation is much worse, as some banks are slow to recognise problem loans or park them off balance sheet. Brokerage CLSA thinks the real figure is between 15 percent and 19 percent, while RBS says 15 percent is its most optimistic estimate, and 35 percent its least. At ICBC, China’s biggest lender by assets, new impairment losses on loans to real estate developers tripled in 2015 from a year earlier, its latest annual report showed. ICBC said in the report it had “strengthened risk management” of the sector and enhanced monitoring and analysis of outstanding property loans. The big five banks did not return requests for comment. China’s central bank, which is responsible for financial stability, did not immediately respond to request for comment. 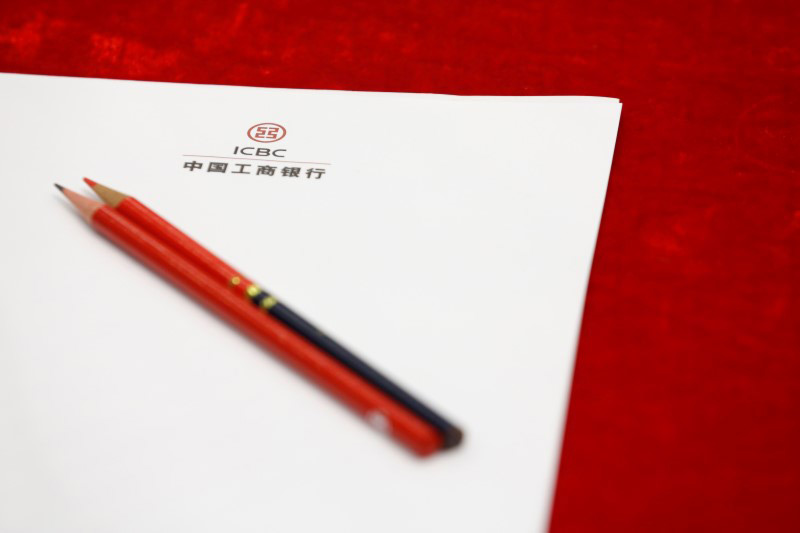 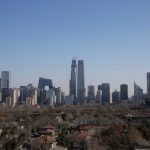 Adidas to return mass shoe production to Germany in 2017