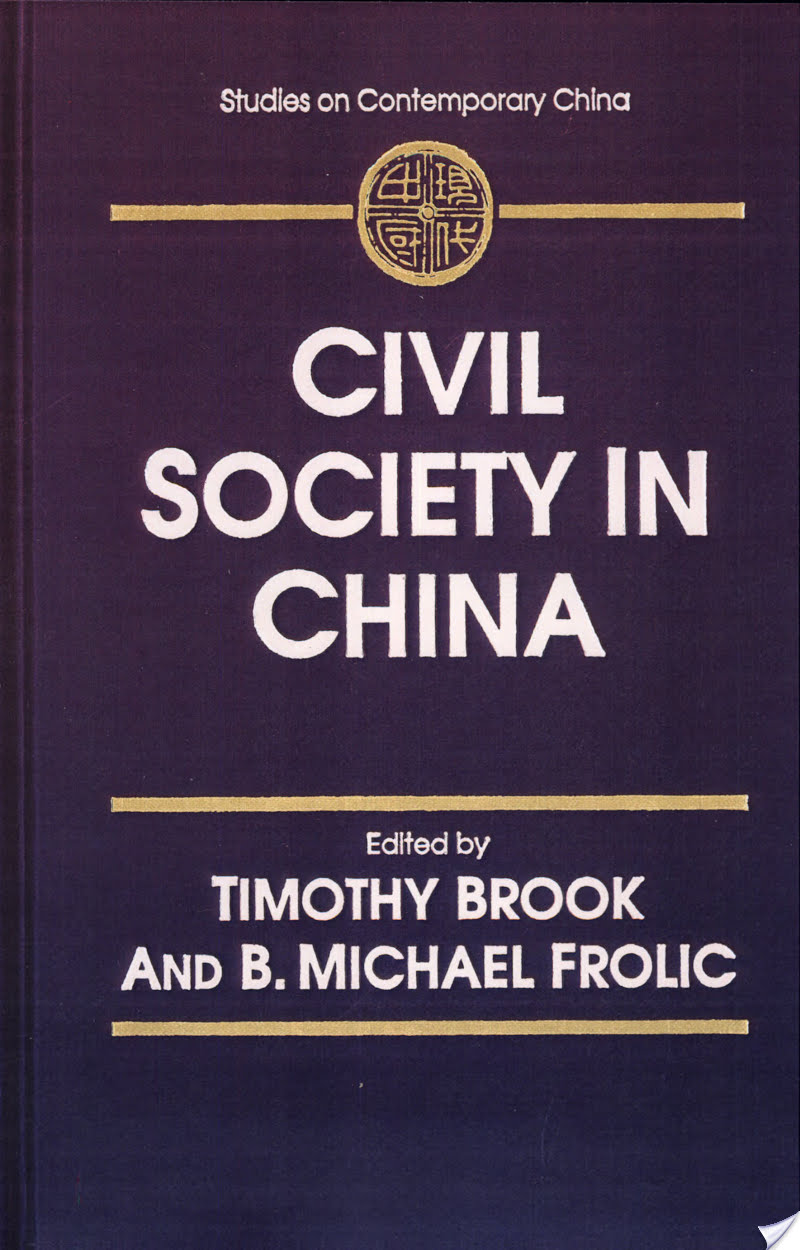 The concept of civil society was borrowed from eighteenth-century Europe to provide a framework for understanding the transition to post-authoritarian regimes in Latin America and postcommunist regimes elsewhere.

In China, the Democracy Movement forced the concept onto the intellectual agenda during the struggle to come to terms with the growth of dissent and the failure of student activism to find a secure foothold.

The question that drives this book is whether this concept is useful for analyzing China, and if so, in what ways and within what limits.

Part One stakes out the three main positions: that civil society as defined in the Western context is useful for analyzing China; that the concept needs to be revised to include state-led civil society; and that the concept must be jettisoned in favor of one derived entirely from the Chinese context. 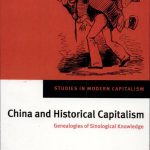 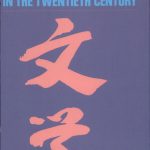 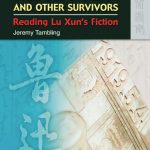