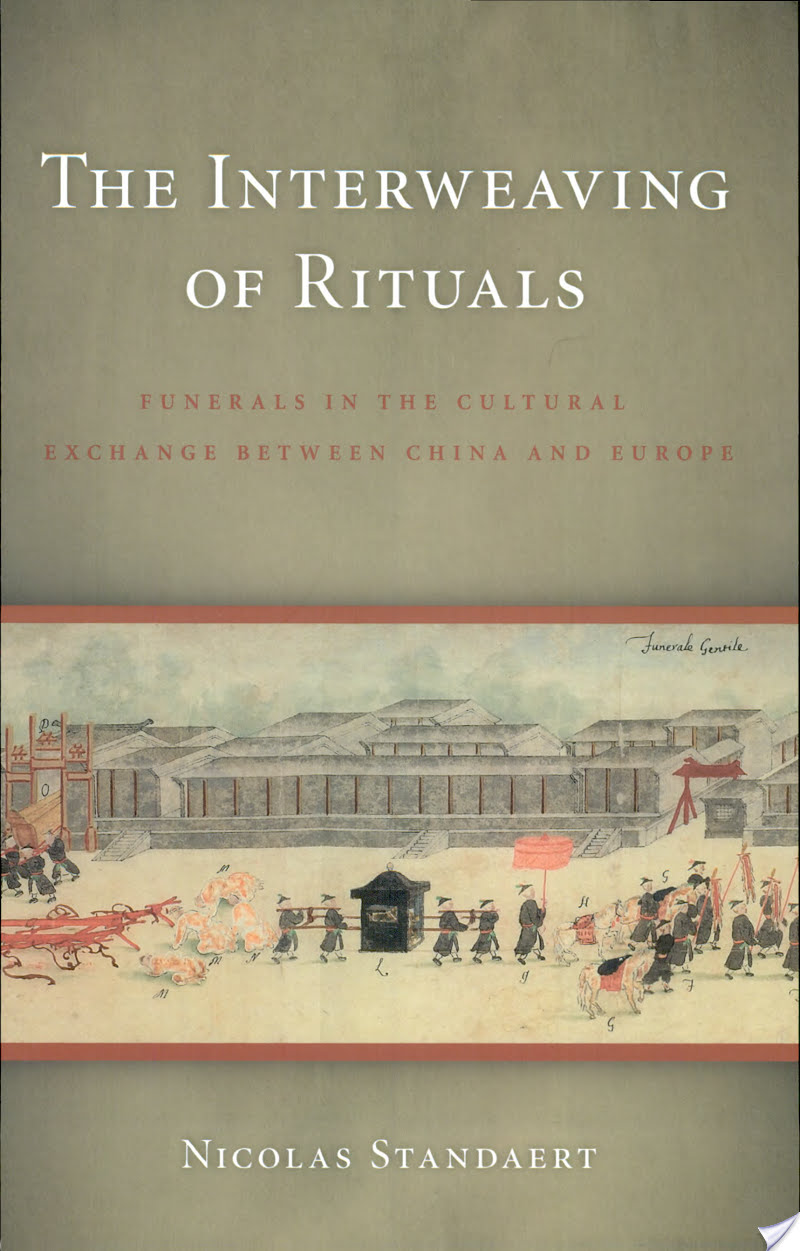 The Interweaving of Rituals – The death of the Italian Jesuit Matteo Ricci in China in 1610 was the occasion for demonstrations of European rituals appropriate for a Catholic priest and also of Chinese rituals appropriate to the country hosting the Jesuit community.

Rather than burying Ricci immediately in a plain coffin near the church, according to their European practice, the Jesuits followed Chinese custom and kept Ricci’s body for nearly a year in an air-tight Chinese-style coffin and asked the emperor for burial ground outside the city walls. Moreover, at Ricci’s funeral itself, on their own initiative the Chinese performed their funerary rituals, thus starting a long and complex cultural dialogue in which they took the lead during the next century.

Life Among the Chinese