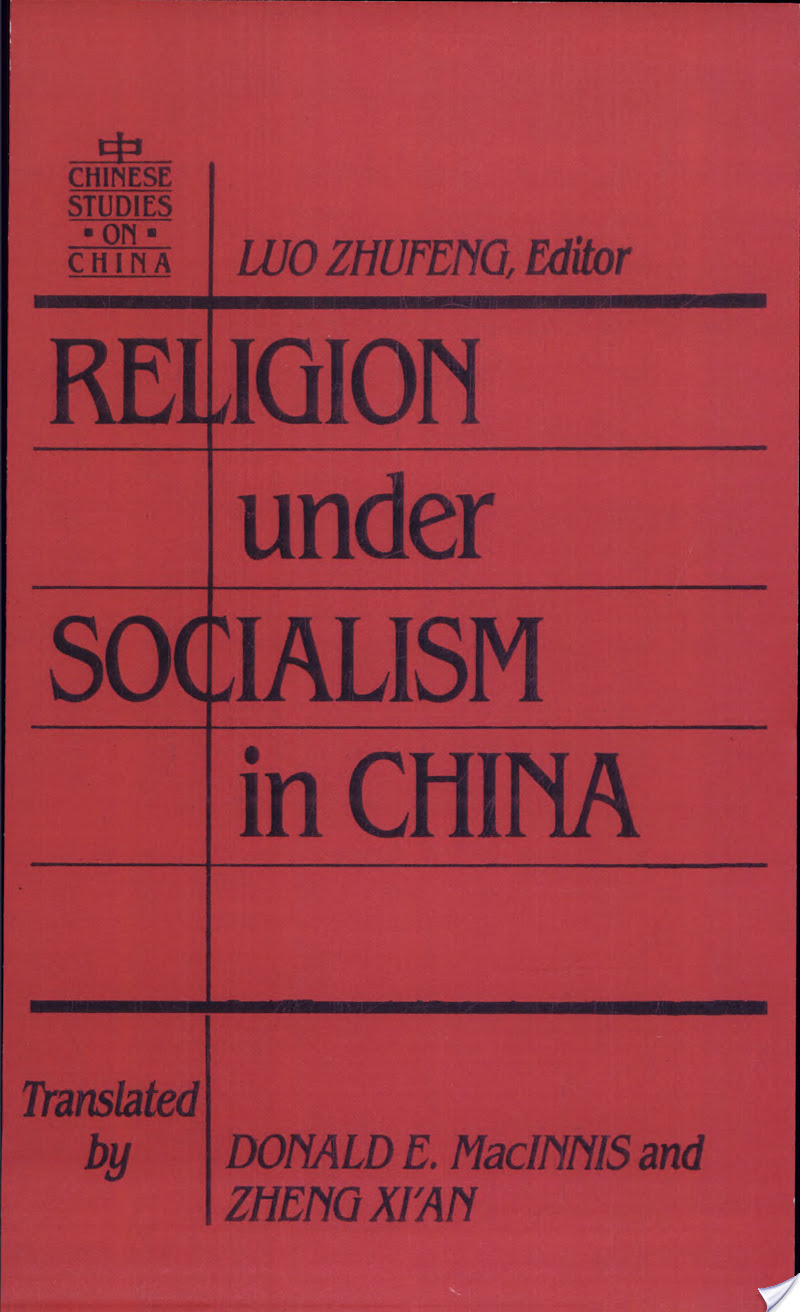 A study of religion in contemporary China based on field research by Chinese social scientists.

Written by a group of scholars at the Religion Research Institute of the Shanghai Academy of Social Sceinces, it responds to the designation of religion as one of the twelve “key topics” for special study by the Sixth Five-Year Plan for Economic Development, an astonishing reversal fo the cultural revolution goal of the eradication of religion completely and forever.

China’s Catholics: Tragedy and Hope in an Emerging Civil Society