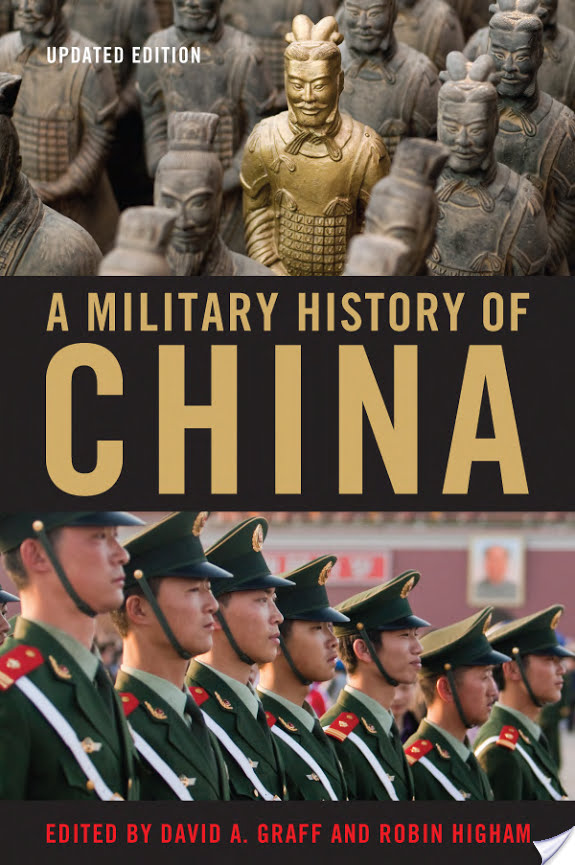 Gaining an understanding of China’s long and sometimes bloody history can help to shed light on China’s ascent to global power. Many of China’s imperial dynasties were established as the result of battle, from the chariot warfare of ancient times to the battles of the Guomindang (KMT) and Communist regimes of the twentieth century. China’s ability to sustain complex warfare on a very large scale was not emulated in other parts of the world until the Industrial Age, despite the fact that the country is only now rising to economic dominance.

In A Military History of China, Updated Edition, David A. Graff and Robin Higham bring together leading scholars to offer a basic introduction to the military history of China from the first millennium B.C.E. to the present. Focusing on recurring patterns of conflict rather than traditional campaign narratives, this volume reaches farther back into China’s military history than similar studies. It also offers insightful comparisons between Chinese and Western approaches to war. This edition brings the volume up to date, including discussions of the Chinese military’s latest developments and the country’s most recent foreign conflicts. 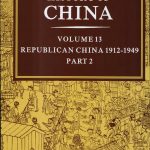