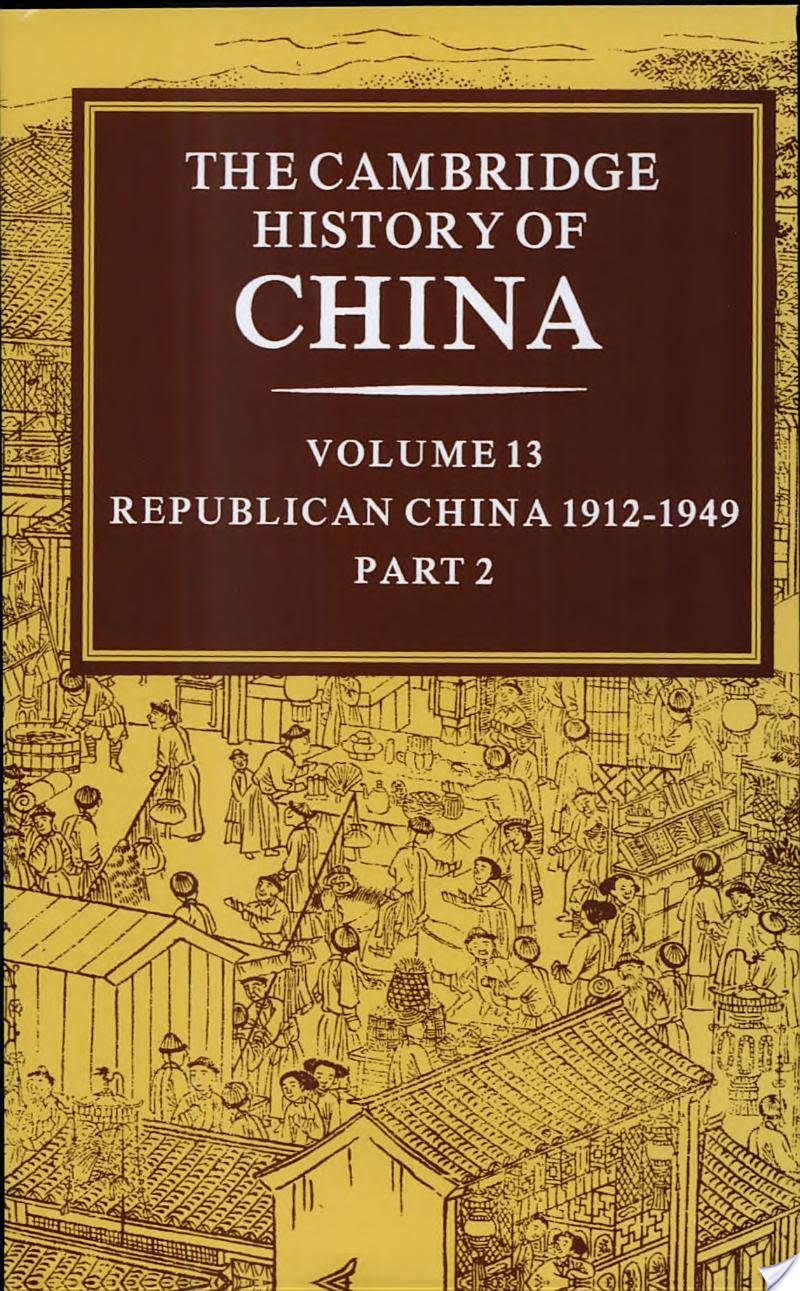 Republican China, 1912-1949 – This is the second of two volumes of this authoritative history which review the Republican period.

The titanic drama of the Chinese Revolution is one of the major world events of modern times. The fifteen authors of this volume are pioneers in its exploration and analysis, and their text is designed to meet the needs of non-specialist readers. After a preliminary overview stressing economic and social history, the History presents a narrative of events in China’s foreign relations to 1931, and in the political history of the Nationalist government and its Communist opponents from 1927 to 1937.

Subsequent chapters analyse key governmental, educational and literary – offering critical appraisal of the major achievements and problems in each of these areas. Finally, the volume examines China’s war of resistance, the civil war to 1949, and the portentous development of the thought of Mao Tse-tung before coming to power. 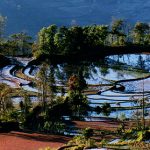