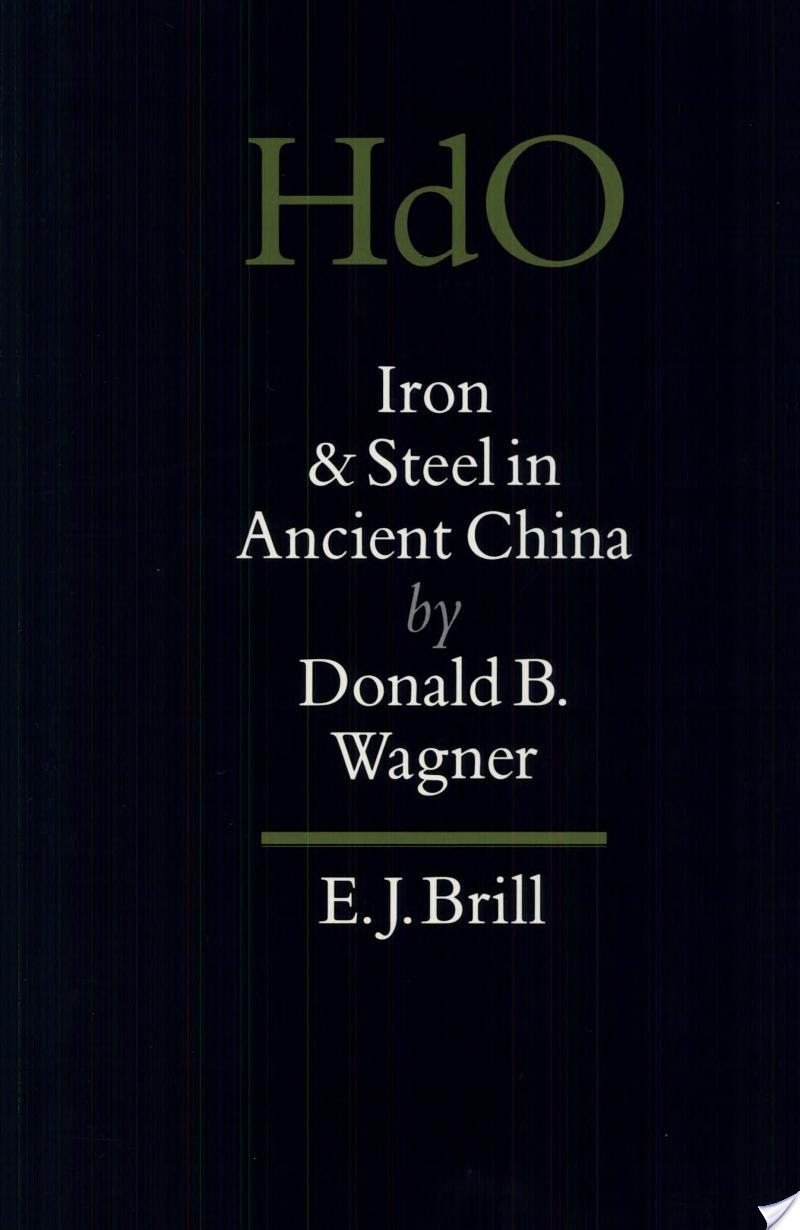 Iron and Steel in Ancient China – This book is a study of the production and use of iron and steel in China up to the second century B.C., and simultaneously a methodological study of the reconciliation of archaeological and written sources in Chinese cultural history.

An introductory chapter describes and discusses the available sources and their use, gives a brief outline of early Chinese archaeology and history, and develops certain important themes, especially the interaction of North and South in early China. Further chapters consider the invention of iron in a barbarian culture of southeast China, its spread to the area of Chinese culture, and the development of a large-scale iron industry in the third century B.C. The technology of iron production in early China is considered in two chapters, on the microstructures of wrought and cast iron artifacts.

The Victorian Translation of China