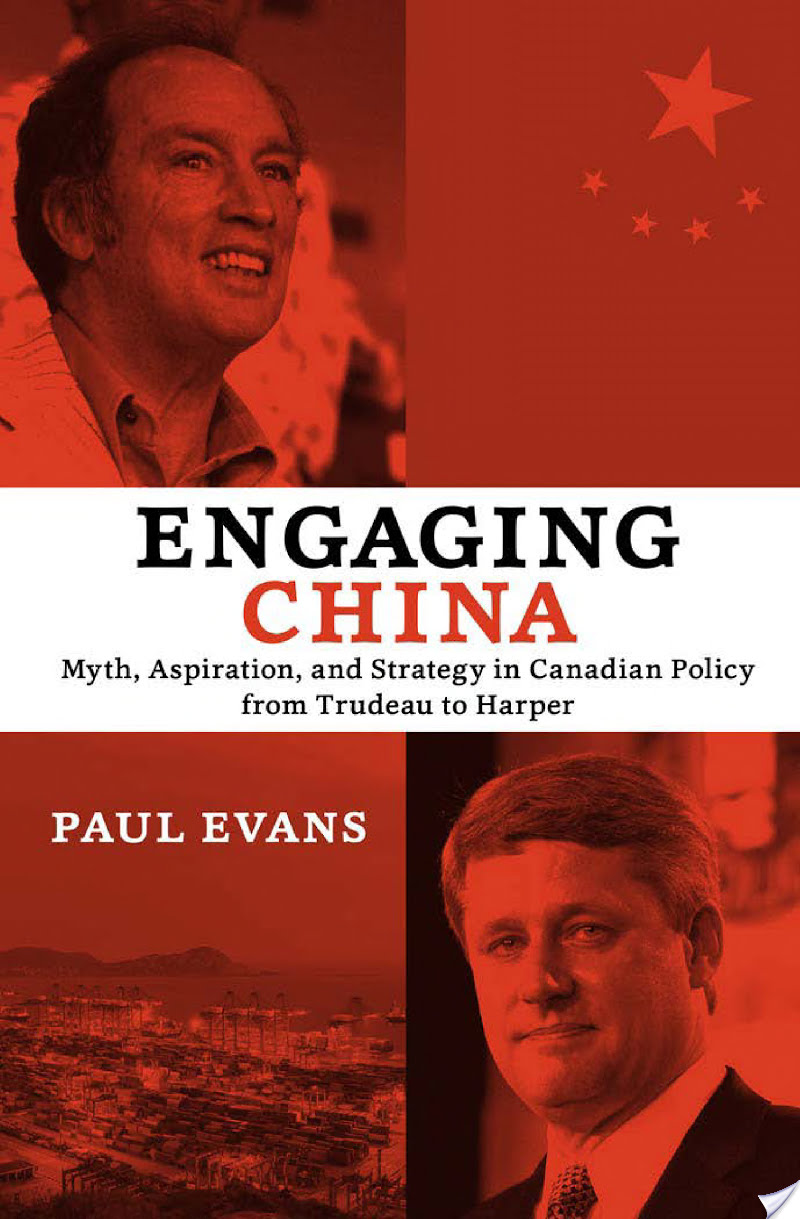 Engaging China – For more than four decades, engagement has been the bedrock of Canada’s policy toward China, as Ottawa has attempted to assist China’s entry into the international system and advance a commercial agenda.

More than just high policy, engagement has also been a recurrent narrative that sees changing China as a moral enterprise as important as trade and diplomacy.

As global China’s economic and diplomatic reach has expanded, policy makers in Ottawa have not fashioned an effective response. They are failing to produce a compelling strategy that addresses the power shift underway and growing public anxiety about China at home.

Engaging China is a concise account of the evolution and state of the Canadian approach to China, its achievements, disappointments, and current dilemmas. Written by Paul Evans, professor at the Institute of Asian Research at the University of British Columbia and former head of the Asia Pacific Foundation of Canada, the volume inaugurates the UTP Insights series – books that take on the issues crucial to understanding our world and Canada’s place within it.

Evans’s assessment of the evolution of Canada’s China policy speaks to the intellectual history of the idea of “engagement,” and assesses its internal contradictions and possibilities. He provides the elements of a comprehensive and strategic approach to China’s central role in the most important power shift in the global order since World War II. 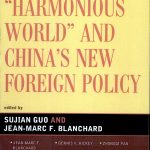 The Political Logic of Economic Reform in China

The Victorian Translation of China