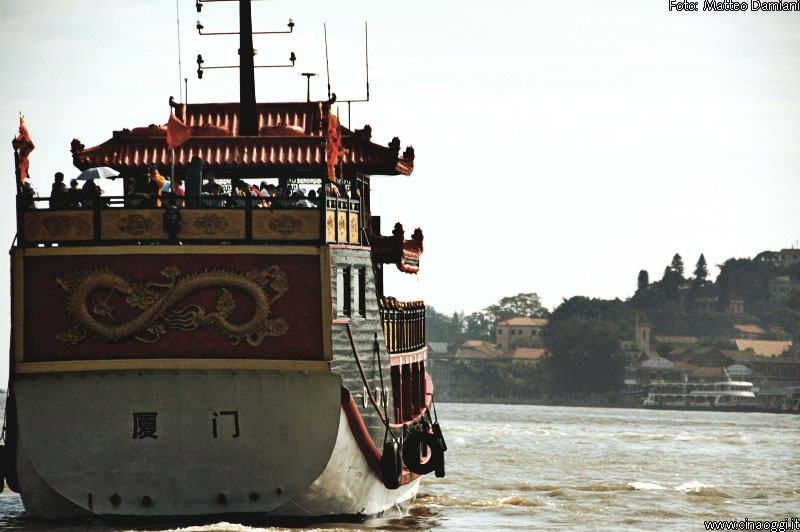 Xiamen 厦门 is a coastal city in southeastern China.

It is administered as a sub-provincial city under Fujian province in the People’s Republic of China. It looks out to the Taiwan Strait and borders Quanzhou to the north and Zhangzhou to the south. Xiamen and the surrounding countryside are famous for being an ancestral home to overseas Chinese. It became one of China’s earliest Special Economic Zones in the 1980s. Xiamen covers an area of 1 565 km² with a total population of 2.5 million. It has been ranked as China’s second ‘most suitable city for livin. (Wikipedia)