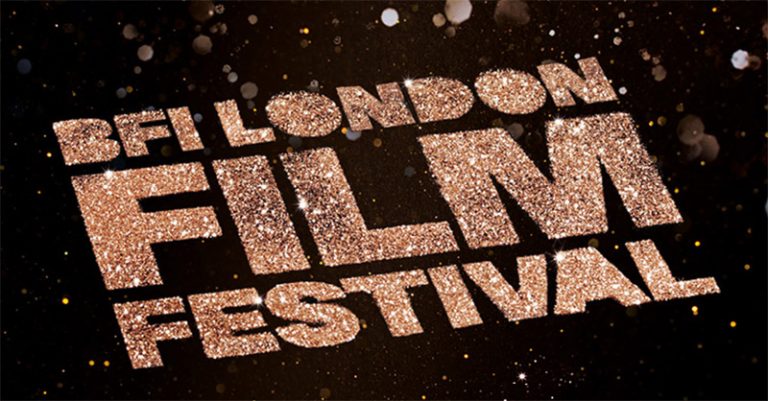 The 60th BFI London Film Festival is an annual film festival held in London. It screens more than 300 films, documentaries and shorts from approximately 50 countries. 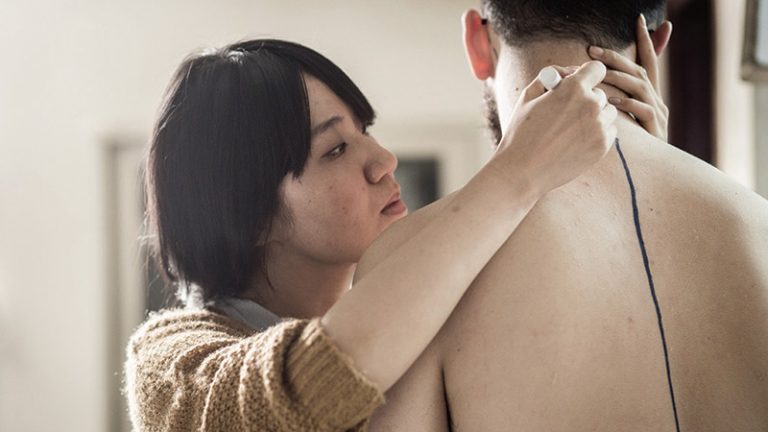 Hong Kong in 2025 is the setting for this hot-topic compendium of five short films that offer a speculative approach to the territory’s possible political trajectory.