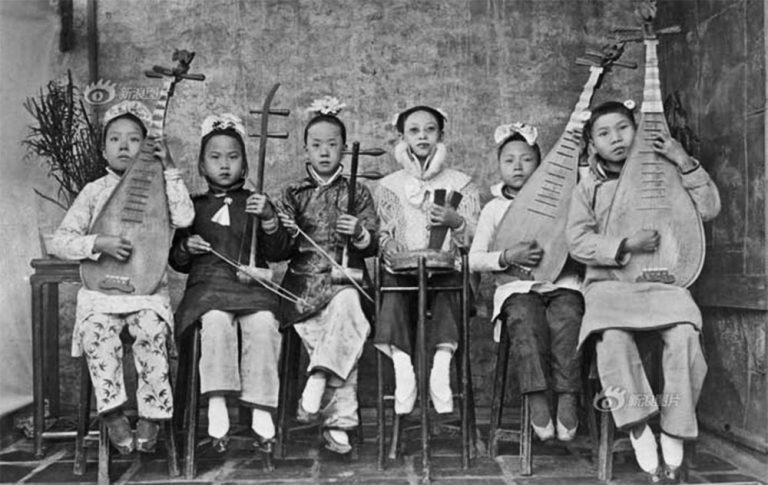 In 1949, just after the civil war, Mao embarked upon a series of campaigns that eradicated prostitution from mainland China. Mao claimed:”we need to clean … Read more 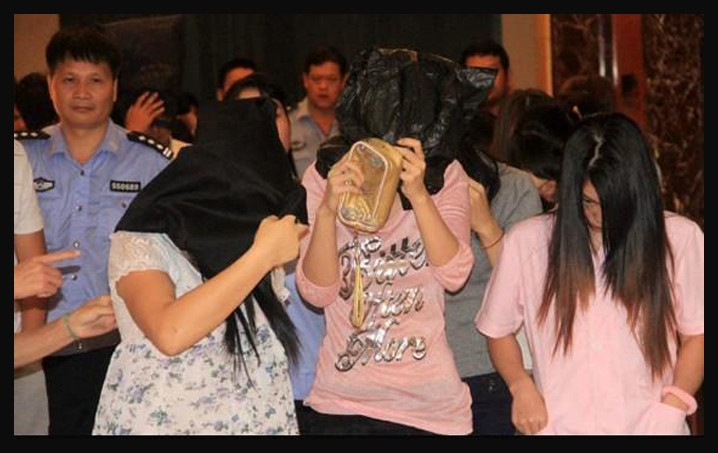 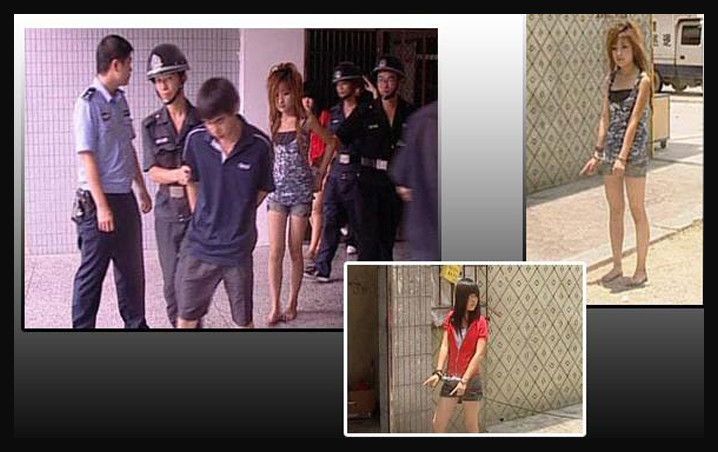 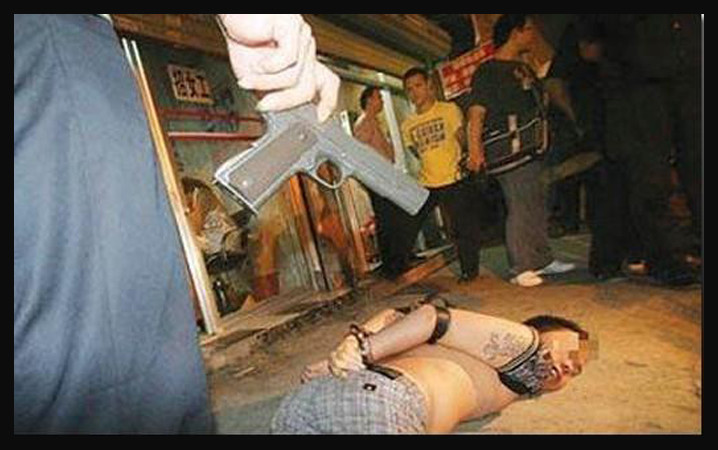