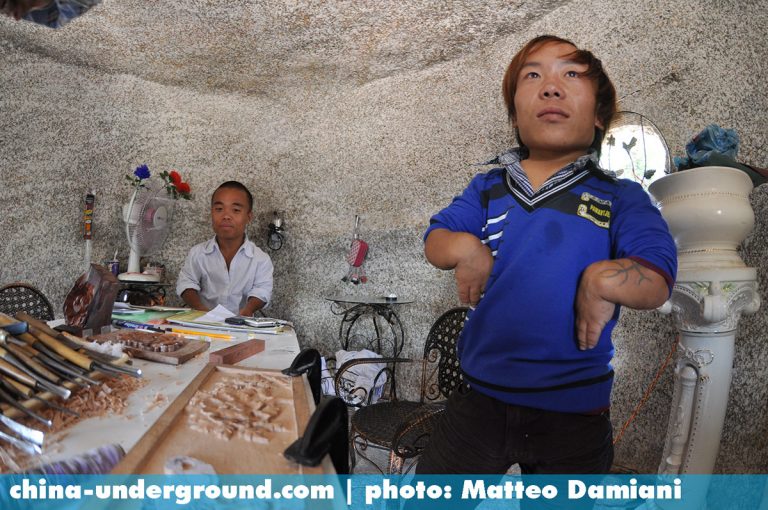 The Kingdom of the Little People, Kunming, Yunnan.

The Empire of Dwarfs or Kingdom of the Little People, was a bizarre theme park not far from Kunming.

When we arrived here for the second time, references to Snow White disappeared, but dwarfs were still the main attraction.

A number of dwarfs, a deformed calf, and a talented acrobat from Xinjiang are the main attractions of the theme park.

Twice a day dwarf dancers and dwarf singers performed in front of an audience of families and schools. If at first glance, this idea of creating a theme park based on dwarfs could be perplexing, for these people coming from all parts of China, was certainly one of the few alternatives to a life of begging.

Kunming, once known as the city of the Eternal Spring, now it’s experiencing an era of transition. People still live in old, ruined houses, waiting for resettlement. … Read more 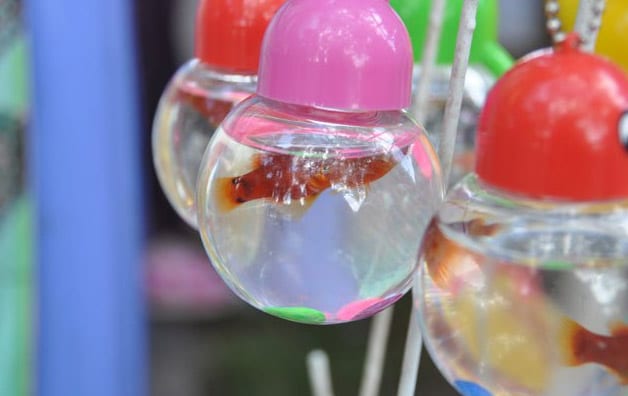 The life of a fish in China can be quite tough. Not everyone is lucky enough to spend their life in pools in parks. For … Read more