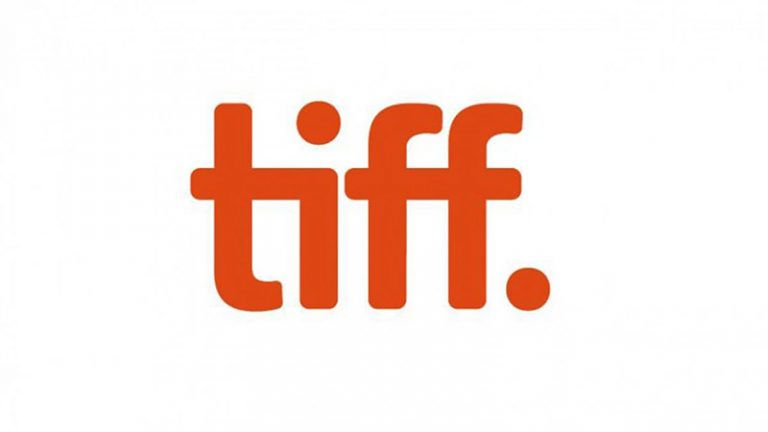 The Toronto International Film Festival [TIFF] is one of the largest publicly attended film festivals in the world, attracting over 480,000 people annually. 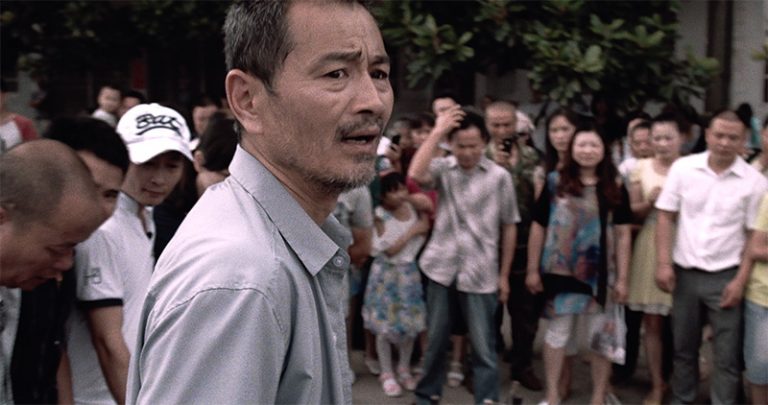 A hard-working cab driver in a bustling Chinese metropolis is plunged into a bureaucratic nightmare when he takes an injured man to the hospital.