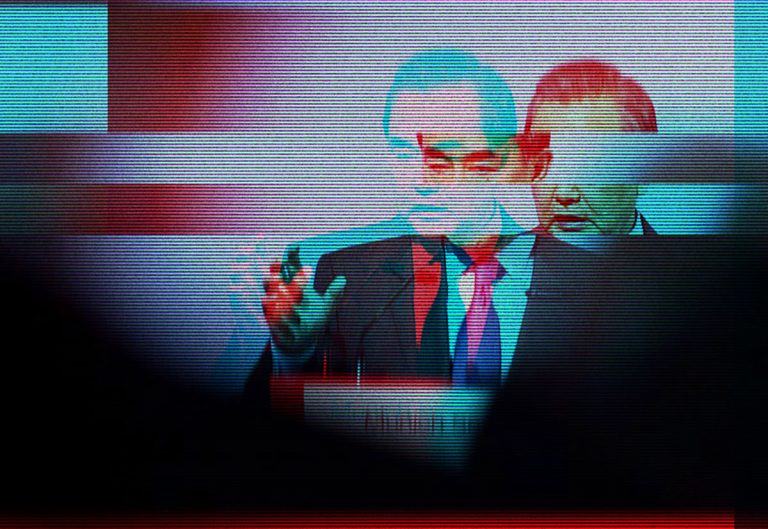 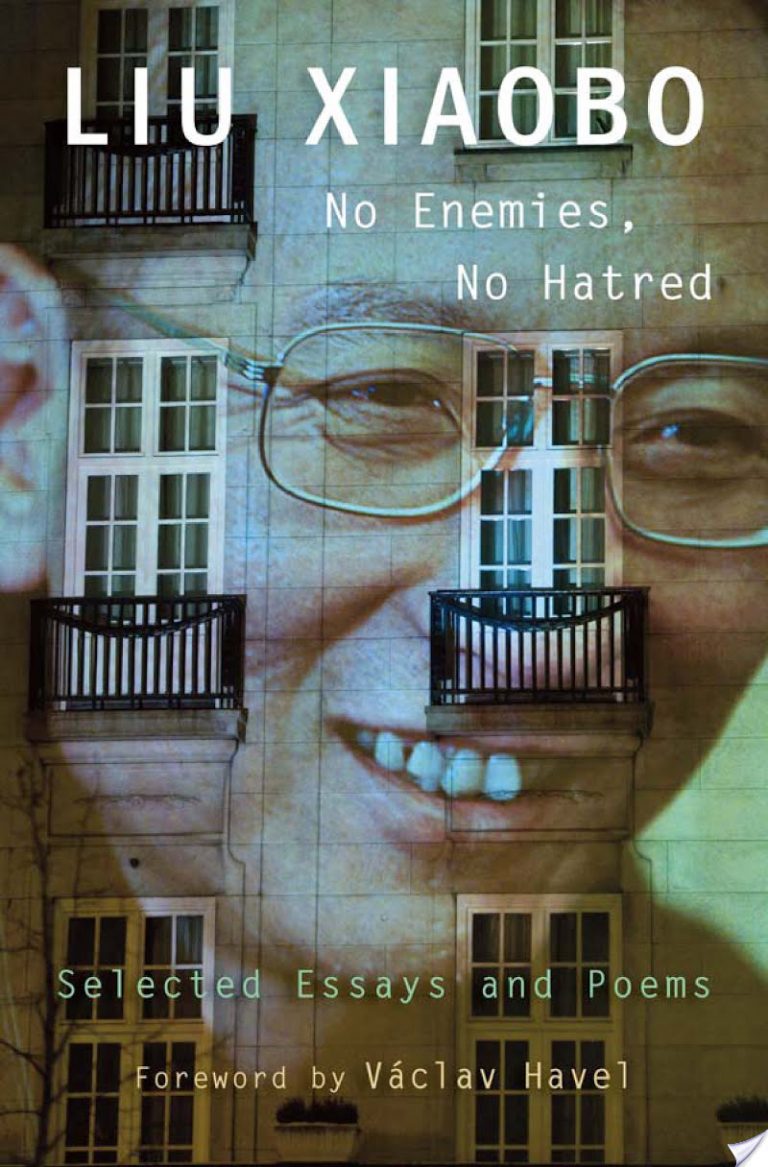 When the Nobel Peace Prize was awarded on December 10, 2010, its recipient, Liu Xiaobo, was in Jinzhou Prison, serving an eleven-year sentence for what Beijing called “incitement to subvert state power.”