China is filled with countless places that enchant visitors, with its mix of an ultramodern metropolis, small villages where little has changed over the centuries, … Read more 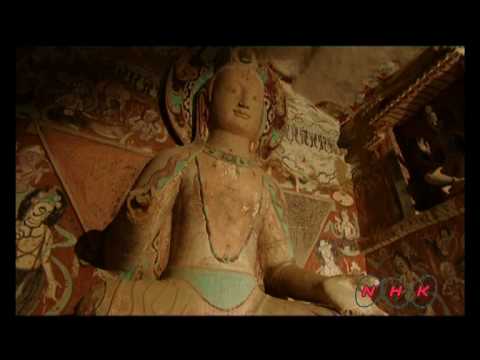 The Mogao Caves along with Longmen Grottoes and Yungang Grottoes are the three famous ancient Buddhist sculptural sites of China. Situated at a strategic point along the Silk Route, at the crossroads of trade as well as religious, cultural, and intellectual influences, the 492 cells and cave sanctuaries in Mogao are famous for their statues and wall paintings, spanning 1,000 years of Buddhist art. Carved into the cliffs above the Dachuan River, the Mogao Caves south-east of the Dunhuang oasis, Gansu Province, comprise the largest, most richly endowed, and longest used treasure house of Buddhist art in the world.

Caves 23 and 156 of the Tang dynasty show workers in the fields and a line of warriors respectively and in the Song dynasty Cave 61, the celebrated landscape of Mount Wutai is an early example of artistic Chinese cartography, where nothing has been left out – mountains, rivers, cities, temples, roads, and caravans are all depicted.

The unique artistic style of Dunhuang art is not only the amalgamation of Han Chinese artistic tradition and styles assimilated from ancient Indian and Gandharan customs but also an integration of the arts of the Turks, ancient Tibetans, and other Chinese ethnic minorities. Many of these masterpieces are creations of unparalleled aesthetic talent.

The discovery of the Library Cave at the Mogao Caves in 1990, together with the tens of thousands of manuscripts and relics it contained, has been acclaimed as the world’s greatest discovery of ancient Oriental culture. This significant heritage provides an invaluable reference for studying the complex history of ancient China and Central Asia.

Mogao Caves encompass caves, wall paintings, painted sculptures, ancient architecture, movable cultural relics, and their settings. The property area and buffer zone contain all the attributes that demonstrating the values of the Mogao Caves and thus ensure the integrity of both the heritage site and its environment. 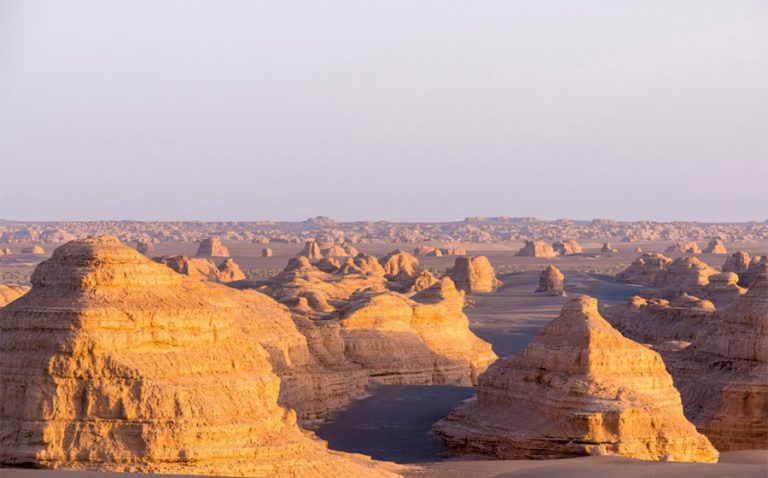 Chinese desert – Dunhuang Yardang National Geopark is a national park located primarily in the Chinese province of Gansu, not too far from Dunhuang, that … Read more 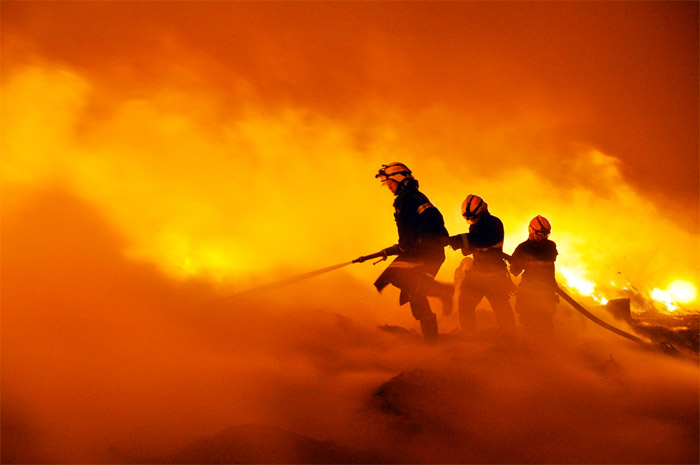 1 July 2014, 20:10. Jiuquan, Suzhou. More than 60 firefighters were deployed to fight a fire that occurred in a plastic factory. The fire probably … Read more 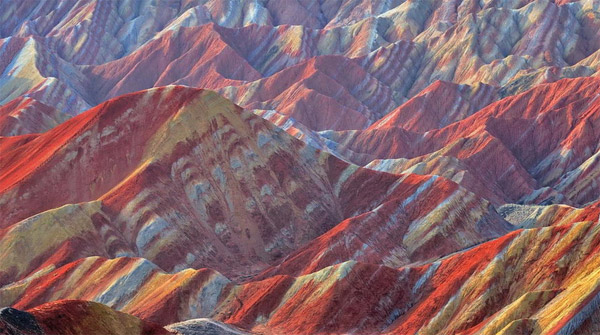