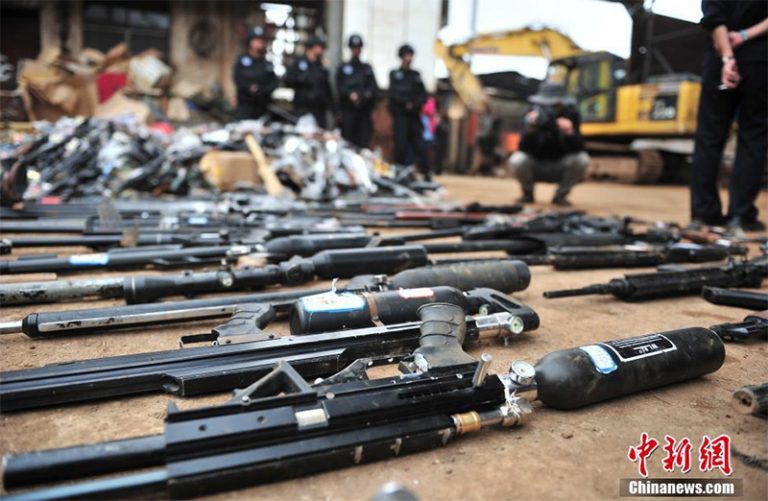 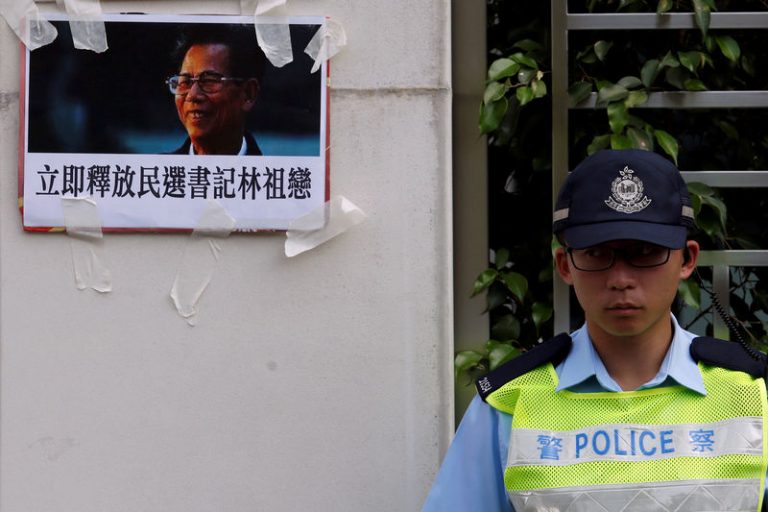 WUKAN, China (Reuters) – Residents of a Chinese village once seen as a cradle of grassroots democracy were in shock on Wednesday after a “wild crackdown” by police in clashes with protesters which they said led to about 70 people being detained.