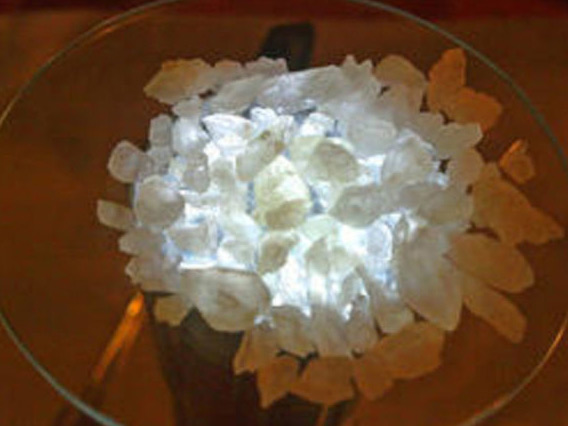 You can (illegally) buy designer drugs, such as the extremely dangerous Crystal Meth or Flakka, known also as Alpha PVP (alpha-Pyrrolidinopentiophenone) on some Chinese e-commerce websites. And you don’t need bitcoins or other exotic currency and neither to surf the darkweb.

Read moreCrystal Meth, Flakka and other designer drugs are ridiculously easy to buy online from China 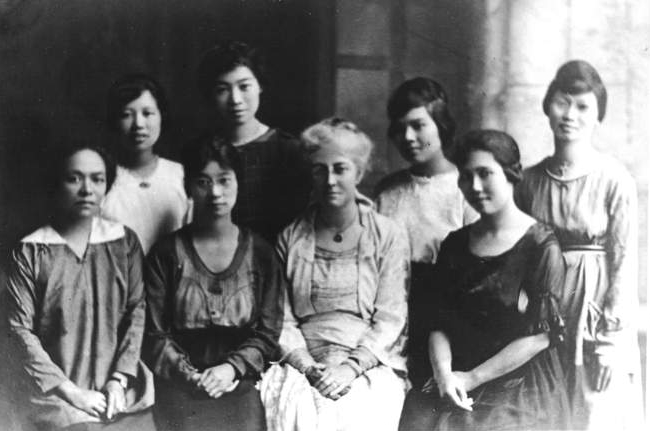