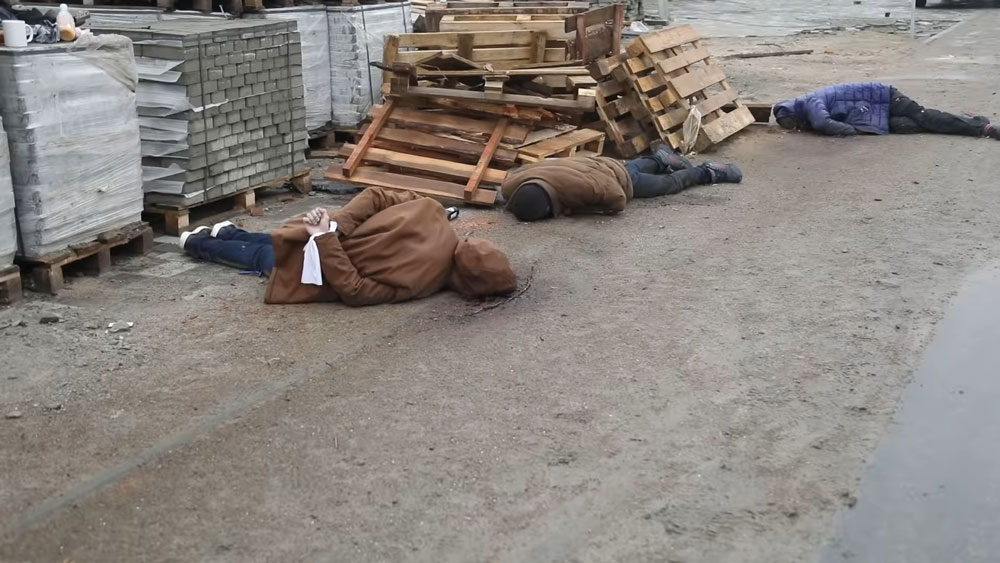 China has issued its first public statement in reaction to stories and photographs of civilian casualties in the Ukrainian city of Bucha, characterizing them as “extremely troubling.”

Zhang Jun, a Chinese diplomat who has served as the Permanent Representative of China to the United Nations since July 30, 2019, speaking at a Security Council meeting on Tuesday, said civilians should not be targeted in armed conflicts while emphasizing that charges must be founded on facts.

“Reports and images of civilian deaths in Bucha are very disturbing, and the circumstances and specific causes of the incident must be ascertained. Any allegations should be based on facts, and all parties should exercise restraint and avoid groundless accusations until conclusions are drawn,” Zhang Jun said.

The Bucha massacre occurred during the Russian invasion of Ukraine, when the Russian Armed Forces killed people while fighting for and occupying the Ukrainian city of Bucha. After Russian soldiers departed from the city on April 1, 2022, photographic and video evidence of the slaughter surfaced.
According to the mayor, at than 300 local residents were killed in the aftermath. As part of its ongoing investigation into the invasion, Ukraine has asked the International Criminal Court (ICC) to look into what transpired in Bucha.

According to an editorial in Global Times, a nationalist tabloid connected with party mouthpiece People’s Daily, the event should not be utilized to inflame the situation.

US President Joe Biden has claimed that his Russian counterpart Vladimir Putin should face war crimes charges in connection with the alleged horror in Bucha, which featured tales of mass graves and dead in the streets.

Ukraine’s President Volodymyr Zelensky warned the United Nations Security Council that “accountability must be unavoidable” for Russia, accusing Moscow of perpetrating “the most heinous war crimes” since World War II.

Zelensky questioned the Security Council’s 15-member composition, which has been unable to act in response to Russia’s February 24 invasion of Ukraine. Moscow, along with the other permanent council members, the United States, France, the United Kingdom, and China, has veto power. 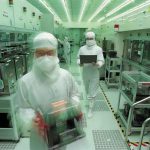 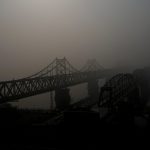 As U.S. and China find common ground on North Korea, is Russia the wild card?

According to US Ambassador to the United Nations Linda Thomas-Greenfield, responsible international powers and leaders must “show backbone – and stand up to Russia’s deadly and unwarranted threat against Ukraine and the globe.”

However, Russia’s UN envoy, Vassily Nebenzia, countered by informing the Security Council that Russian forces do not target civilians and that allegations of mistreatment are false.

Nebenzia, despite the evidence, said that “not a single civilian suffered any type of violence” while Bucha was under Russian authority.

Despite rising pressure from the West, China has not criticized Russia’s action against Ukraine, which Moscow has defined as a “special military operation” to “denazify” its neighbor and destroy its critical assets.

The Chinese leadership’s stance toward Russia was a prominent agenda issue at last week’s China-EU summit, which ended without a pledge from Beijing to withdraw military and economic support from Moscow.

China, on the other hand, “does have a red line” with Russia, he added, referring to “weapons of mass devastation.”

India, which has previously abstained from UN votes on the Ukraine conflict, denounced the deaths in Bucha and demanded an impartial inquiry.

China, on the other hand, “does have a red line” with Russia, which he described as “weapons of mass devastation”, according to the EU’s top diplomat Josep Borrell.

India, which has previously abstained from previous UN resolutions on the Ukraine conflict, denounced the deaths in Bucha and urged an impartial inquiry.

Small countries, according to Zhang, should not be forced to the frontline of major-power clashes.

As U.S. and China find common ground on North Korea, is Russia the wild card?

Ifeng’s paranoia and the U.S. nuclear threat to China
Previous