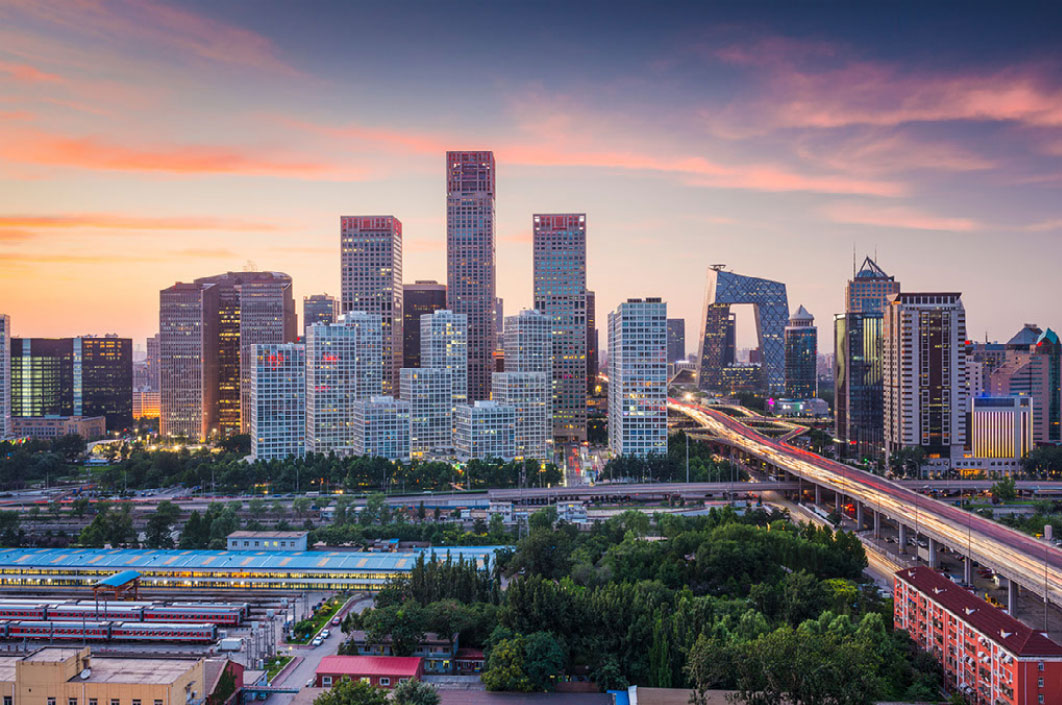 China’s economy is under the most severe downward pressure since the first wave of Covid-19 struck in the spring of 2020, according to Nomura Holdings Inc.

The downturn in China’s economy deteriorated in the first quarter, and analysts at Nomura Holdings Inc., including Lu Ting, warned on Saturday that investors should be concerned about a further decline in the second.

“It’s increasingly difficult for Beijing to attain its ‘about 5.5 percent GDP growth target for 2022,” the analysts added, citing the outbreaks’ impact on a wide variety of industries, including in-person services, construction, and some industrial activities.

Nomura lowered its growth forecast for China from April to December, citing the deteriorating Covid-19 scenario.
While analysts raised their first-quarter growth projection to 4.2 percent, they also emphasized that their current 2.9 percent forecast may accurately represent the true economic condition on the ground.

China’s economy started the year better than projected, with consumer spending, investment, and industrial production all exceeding expectations. However, the country is facing its greatest Covid epidemic since it first appeared in Wuhan two years ago, and Russia’s invasion of Ukraine has thrown global financial markets and energy prices into chaos.

The Chinese yuan has lost approximately 1% of its value versus the dollar after reaching its highest level in over four years last month. Given the substantial difference between the US and Chinese central banks, pressure for additional drops is expected to increase.

Virus control efforts have interrupted production in the country’s innovation and industrial hub Shenzhen and automotive city Changchun, while citizens in Shanghai’s financial district have been ordered to stay at home while the city performs rounds of mass testings.

Despite the positive official activity numbers, officials are expected to “further ramp up softening measures to stop what is a deteriorating GDP downturn,” according to the analysts. In April, they predict the central bank to reduce banks’ reserve requirement ratio by 50 basis points, as well as the one-year medium-term loan facility rate and the 7-day reverse repurchase agreements rate, by roughly 10 basis points. 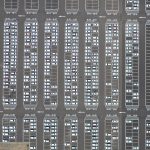