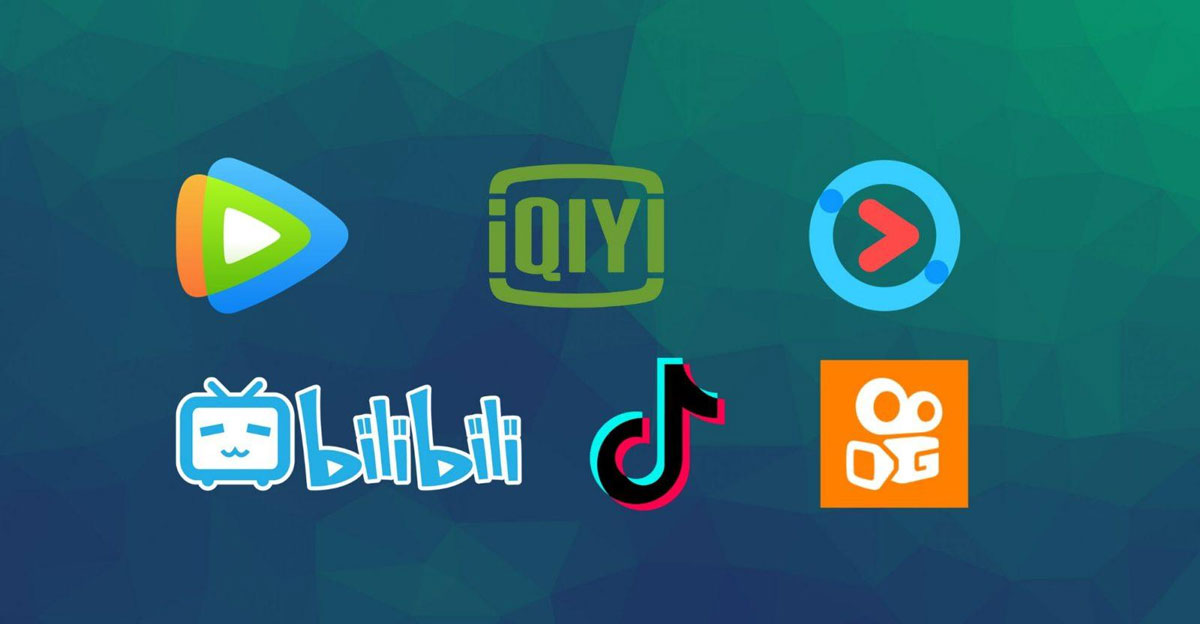 Popular services like Netflix and YouTube are not available in China yet, but there’s no shortage of video platforms in the country. We’re taking a look at the top contenders currently crushing it on the Chinese front when it comes to video streaming.

When discussing the video platforms in China, an honorable mention goes to Sohu, founded by Charles Zhang from Xian, who decided to follow in the footsteps of Yahoo and create a similar information portal. He changed the name of the company to Sohu, which went on to become one of the most successful dotcom companies coming out of China in the early days. By the year 2004, Charles created a video platform for the Sohu portal that was launched three months earlier than YouTube, marking one of the first user generated content video platforms in the world.

While Netflix has yet to enter the Chinese market, the major video platforms in the country have been battling one another for over 15 years. Latecomers to the arena, like iQiyi and Tencent, ended up dominating the market to this day. However, streaming content covers a multitude of popular Chinese trends.

Producing cinema-quality content doesn’t come cheap, though. Subscriber fees and ad sales alone aren’t enough, so many streaming companies are going public. It’s a choice made to solve their financing problems given the rising costs to maintain video streaming sites. These companies are suffering from deficits. For now. China’s streaming services remain undaunted. They’re investing in a market they believe is largely untapped, churning out shows with domestic appeal and banking on clicks turning into cash.

China’s flourishing new reality show industry is the perfect example that anyone can use smartphones to livestream whatever suits their whims. User-generated video streams like Ingkee occupy the number one spot on Apple’s China App Store many times in the past few months, registering 50 million downloads. Ingkee is one of the dozens of live streaming apps that have started in the past year or so to emulate American apps like Meerkat and Twitter’s Periscope.

Another app, called Douyu, started as a live video website for gamers in 2014 and has since refocused on mobile streams and lifestyle content. Douyu says it has 120 million active monthly users. Unlike streaming apps in the U.S, Chinese apps can make money off their user-generated content. Fans can buy virtual gifts for the hosts, like flowers, virtual hugs, or even a luxury yacht for around 13,000 tokens, or nearly $200.

Like their Western counterparts, many Chinese video content creators also make a successful living as influencers. They partner up with companies and organizations that are willing to pay for their endorsement. These include popular clothing and accessory brands, or even online casinos and sportsbook operators like the ones you can find on Asiabet. Avid Chinese gambling fans can enjoy a wide range of table games, including blackjack and roulette, to name a few of what the best online casinos in China have to offer. The site has reviewed each operator and compiled this list based on the most generous bonuses that can be claimed, as well as other factors that can be found on the site. Moreover, it can be accessed on any mobile device and computer.

token income with streamers on a 50/50 basis while Ingkee declined to say how they split their profits with the streamers. These live streaming apps are looking beyond user-generated content and are partnering with professional video creators to produce more interesting subjects. 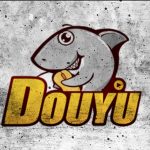 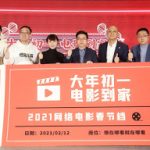 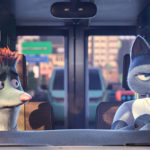 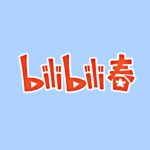 There’s no denying that streaming video is the present and future of entertainment in China, with a thriving digital generation more willing and able to pay for content when there’s big money involved. Just like in the West, the streaming wars are heating up, but who will win?