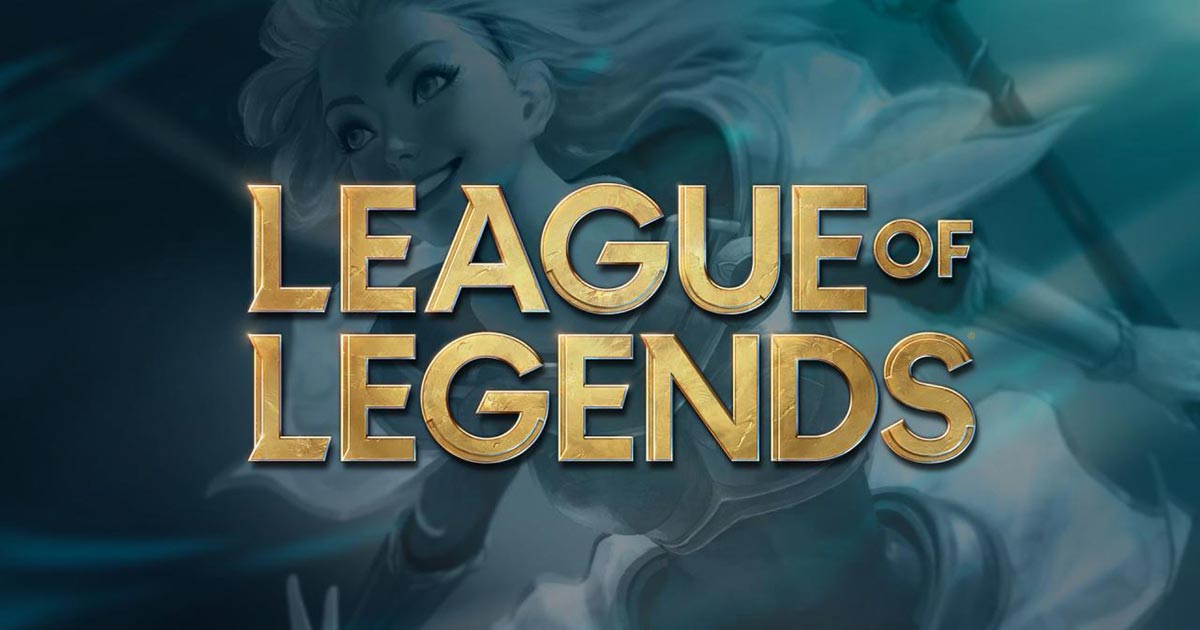 The League of Legends commemorates its 10th anniversary in China by going underground.

In its celebrations, the LoL is dressing up the Hangzhou Metro in Hangzhou, Zhejiang province. For example, subway cars have been decorated to look like different LoL regions. In the ten years that LoL has established in the gaming industry, online casinos have also become better. You can access a casino online and enjoy lots of games by various developers. For example, if you check out the Spin Casino, you will be surprised at the number of games you can play.

The Hangzhou Metro Stations Make Over

League of Legends announced through its Weibo account that ten Hangzhou Metro stations had undergone a makeover. The idea is that each of the stations marks one year of the anniversary. After releasing the news, the account also thanked the players for their support in the past decade.

The stations received a complete makeover, not just several posters scattered throughout the station. Riot Games launched with a capital of 7 million USD. Tencent then helped the company to launch League of Legends in China. By 2011, the company based in West Los Angeles had become a subsidiary of the Chinese international technology corporation.

In the past ten years, League of Legends has grown to become a popular game in China as well as overseas. Additionally, the game has become a dominant eSports force globally. For example, the League of Legends World Championship of 2019 became the most popular eSports event globally. The event attracted more than 100 million viewers. It also peaked by registering 44 million concurrent ones.

In the same year, Riot prohibited League of Legends players and commentators from commenting on human rights and politics. In a statement, Riot claimed that its fan base comprises individuals from various countries and cultures. As a result, it argued that the opportunity to serve its diverse audience came with a level of responsibility. Therefore, it advised its players and commentators to keep their personal views on sensitive issues separate.

The company also added that the sensitive topics are exceedingly nuanced on many occasions. Consequently, they necessitate deep understanding and an eagerness to listen. So, to avoid controversies, they chose to remind their pro players and casters from discussing such topics on air.

The game has had a massive impact in China and has become deeply ingrained in the country. Therefore, the Hangzhou Metro has to be ready for the enormous tenth anniversary celebration. For example, if you love League of Legends, then your morning commute will be more enjoyable than ever before.

So, the culture of people concentrating on their phones while on the train might take a break for some time. Instead, you will be able to soak up yourself in the League of Legends atmosphere in the subway car. You will have an immersive experience as the subway car is decorated from top to bottom in League of Legends. 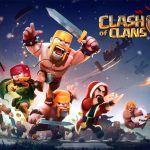 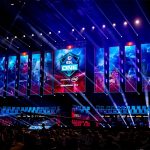 Esports on the Rise in China 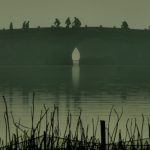