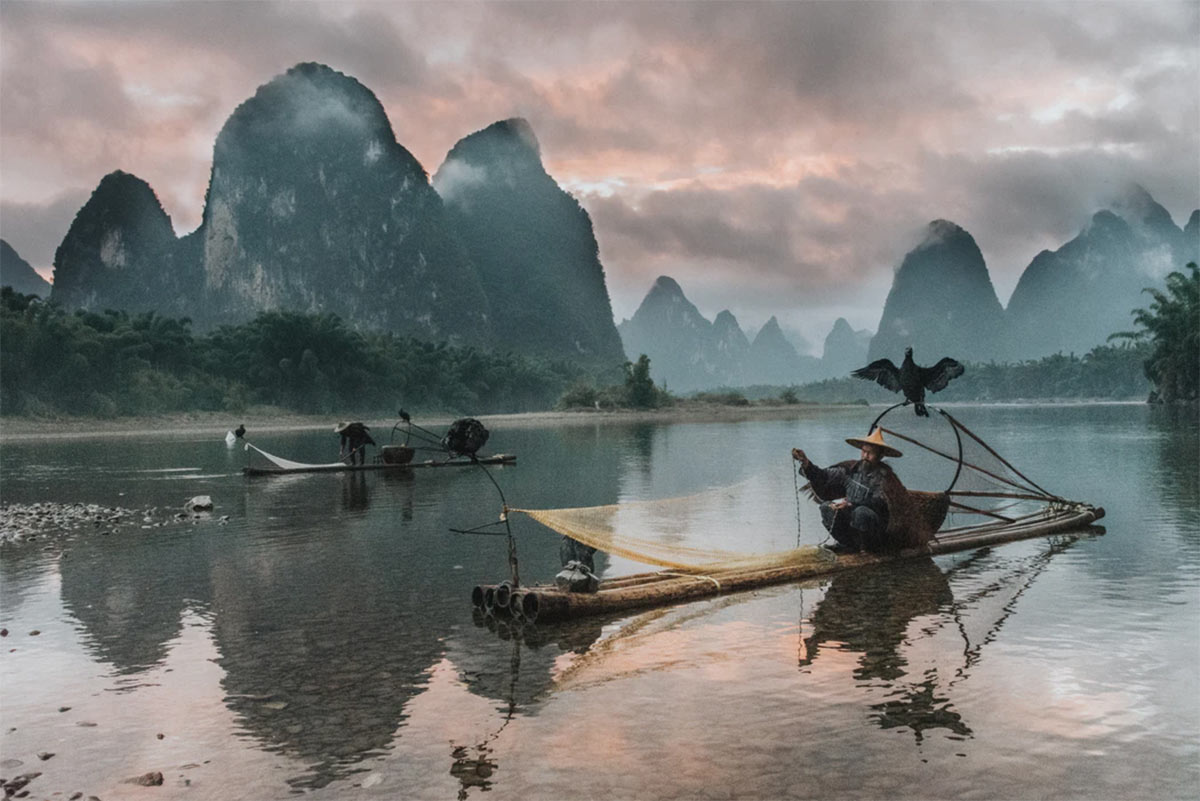 China is one of the most interesting tourist destinations in the world. It’s a massive country that offers a wide range of natural wonders and rich culture. China’s history tells amazing stories, some of which are borderline magical. Even so, modern China is a subject of many controversies. What does the world really think of China as a holiday destination? Let’s find out.

Chinese tourism has been recovering from the global tourism flash-freeze of 2019 and 2020. Yet, the Chinese tourism industry still hasn’t reached its all-time high levels since 2013. China’s unpopular political decisions are one part of the reason why. Being a relatively closed society, the Chinese Communist Party policies aren’t always celebrated in the West.

There is also a matter of pollution in major Chinese cities. Despite being one of the first countries to take global warming seriously, China’s industry is still producing pollution levels that are difficult to solve overnight. This PICE index by comparethemarket.com.au shows that some of the most polluted cities in the world are in China. That being said, there is more to this country than statistics and morally questionable policies.

Top Holiday Destination in the Making

China is a place of immense natural value for the world. It’s home to incredible scenery, awesome historical sites, but also cutting-edge centers of technological development. You can find relaxing spas, world-class entertainment, outdoor activities, and luxurious resorts, all in the same place.

Being an industrial giant that manufactures a large portion of all goods sold around the world, China has recognised the value in tourism and places a lot of emphasis on its tourism industry. The country is constantly working on building the infrastructure necessary to accommodate a spike in tourism. Even so, the Chinese authorities have to develop strategies to change the global public opinion before their country can capitalize on the full potential of tourism in the vast country.

At the moment, most of the inbound western tourists are visiting the Guangdong Province as it borders Hong Kong, and is home to Shenzhen — one of the most technologically advanced cities in the world. If China wants to draw inbound tourists further inland, it will have to invest in a massive PR and marketing campaign to distance the tourism industry from any negative controversies.

Such solutions won’t be implemented overnight. China is currently dealing with international blowback related to several controversies and is most likely going to passively support its tourism industry in the short term.

Global Center of Technology or An Ancient Empire? 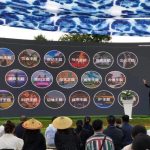 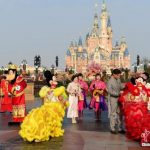 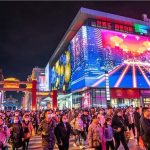 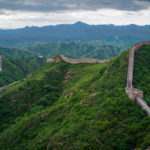 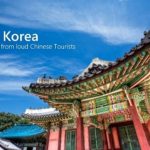 Tourism authorities in China have two driving forces to employ in their effort to attract more tourists — incredible tech cities such as Shenzhen, and its numerous ancient historical attractions.

Investing in these two aspects of Chinese tourism can arguably give this country a fighting chance against some of the world’s most popular holiday destinations. China has the potential to become a tourist hotspot, but it’s a diamond in the rough at the moment.