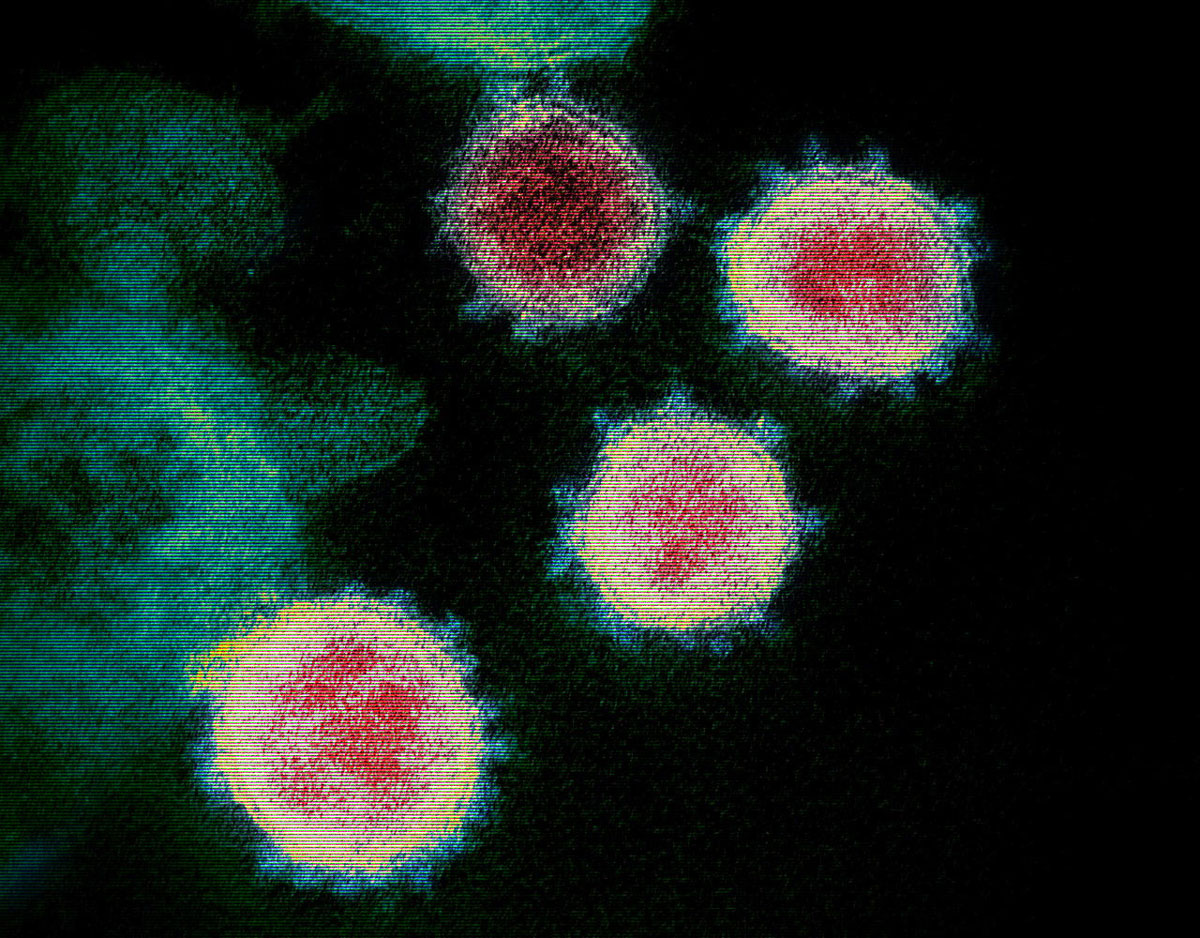 In a rare admission of the weakness of China’s coronavirus vaccines, China’s top disease control official says their efficacy is low and the government is considering mixing them to strengthen their effectiveness.

China’s Center for Disease Control and Prevention is considering mixing the vaccines and varying the sequence of doses to increase their effectiveness. This is the first time a government agency has publicly discussed concerns about the effectiveness of Chinese vaccines. Gao Fu, head of the CDC, said during a forum Saturday that the agency is “considering how to solve the problem of the effectiveness of existing vaccines, which is not high,” according to local media. In a post on the now unavailable Weibo social media account Vaccines and Science said Gao’s comments were “very candid.” But he also reminded readers that getting the vaccine is still important to protect the country. He added that “we can’t wait for vaccines to become perfect before we vaccinate.” Gao suggested mixing different vaccines and changing the sequence of doses, such as changing the number and amount of doses, and the interval between them.

Some of the WeChat social media posts about Gao’s remarks were quickly censored, according to Yanzhong Huang, a senior fellow for global health at the Council on Foreign Relations. “This is the first time a government official has publicly admitted that the protection rate is a concern in the vaccination campaign,” Huang added.

China administered 65 million doses nationwide by mid-March. Unlike other vaccine manufacturers, Chinese manufacturers have not released their phase 3 data, leading to accusations of a lack of transparency about vaccine efficacy across different groups.

By March, China had supplied 40 million doses abroad. Chile is facing another wave of Covid-19 from new variants, despite the success of China’s Sinovac vaccine. A recent study of the effectiveness of Chile’s vaccination program found that the effectiveness of a single dose was only 3%, compared with 56% for two doses. Experts have not linked the latest surge to the vaccine’s effectiveness rate.

For now, the main vaccines approved for use in China are traditional “inactivated viruses” produced by Sinopharm, Sinovac, and other national groups. Sinopharm claims an efficacy rate of 79%, similar to that recently achieved by AstraZeneca in its studies in the United States.

However, while AstraZeneca has revised its rates downward after facing criticism for releasing incomplete data, neither Sinopharm nor the other Chinese companies have released phase 3 data for public review. Sinovac Biotech’s CoronaVac vaccine has an overall efficacy rate of 50.66 percent among people ages 18 to 60, according to documents released by a Hong Kong-based expert panel. However, phase 1 and 2 data from CoronaVac, published in Lancet, found that the doses are “safe and well-tolerated.” 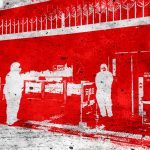 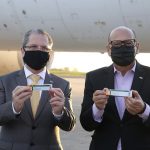 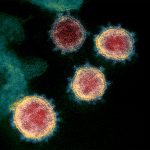