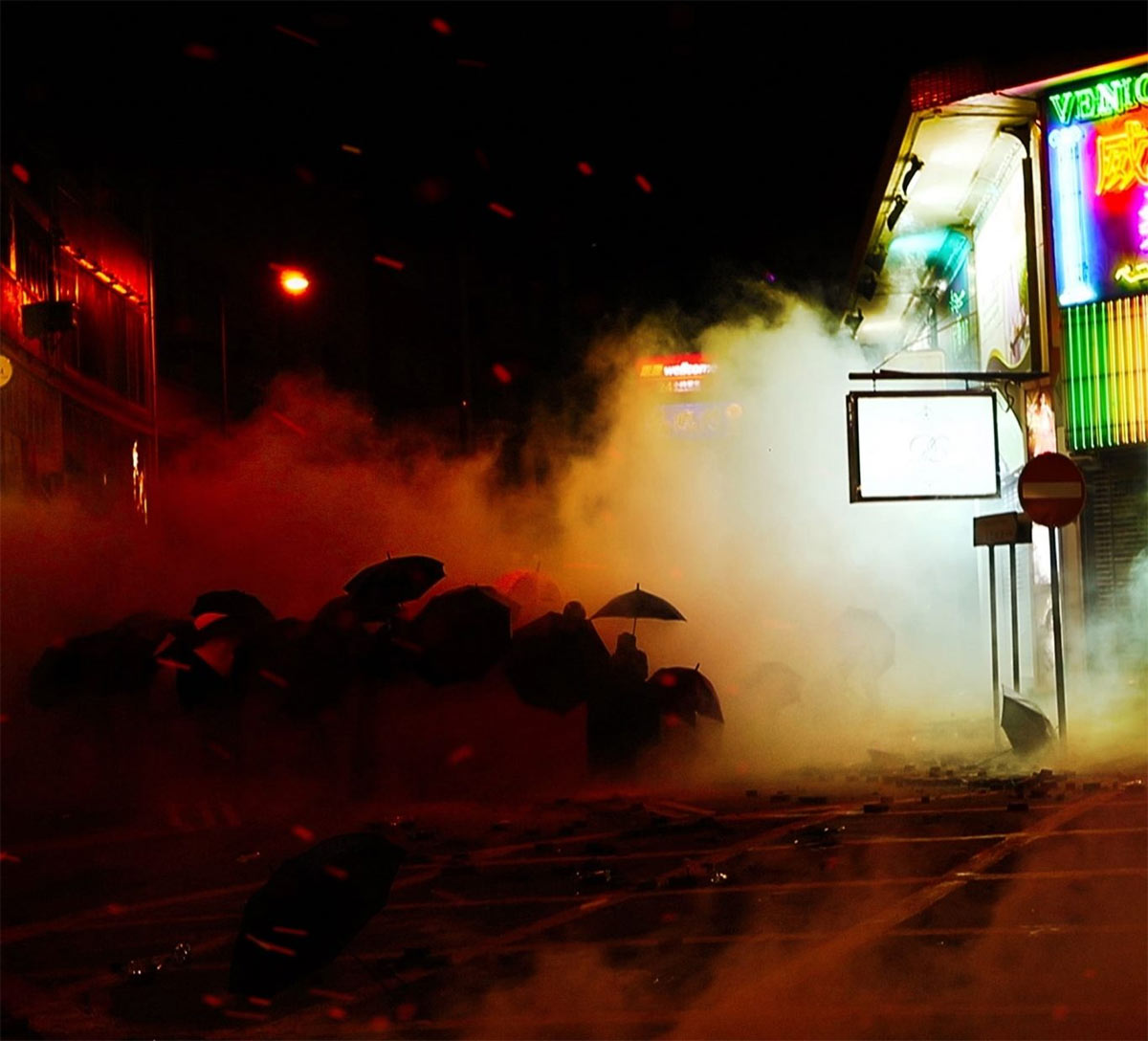 The 93rd Academy Awards ceremony will not be broadcast on Hong Kong television next month for the first time since 1969.

Television Broadcasts Limited (TVB), a Hong Kong-based television company that has broadcast the Academy Awards on its English-language channel Pearl since 1969, said it will not be air the ceremony next month as it does not have broadcasting rights.

Last year the ceremony was broadcast live and then replayed.

Behind the decision was a comment of the Beijing-born director Chloé Zhao, director of Nomadland, nominated for six awards, and the decision to nominate the documentary Do Not Split on the Hong Kong protests of 2019 by Norwegian director Anders Hammer.

The hashtags regarding the two films had already been promptly removed from Weibo after Chloe Zhao’s comment made in an interview with Filmmaker Magazine resurfaced, where she referred to China as a “place where there are lies everywhere.”

According to Bloomberg, the two films appear on a blacklist drawn up by Chinese propaganda that banned all Chinese media from broadcasting the ceremony live and not to mention the two productions.

According to the Chinese national media Global Times, Do Not Split should not win the award as it lacks artistic content and is a partisan political documentary, warning that the Oscars should not become a political tool, as this would hurt the feelings of the Chinese public, leading to an inevitable loss in the Chinese market. 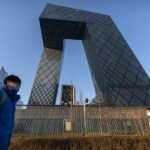 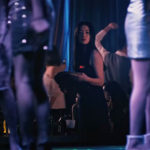