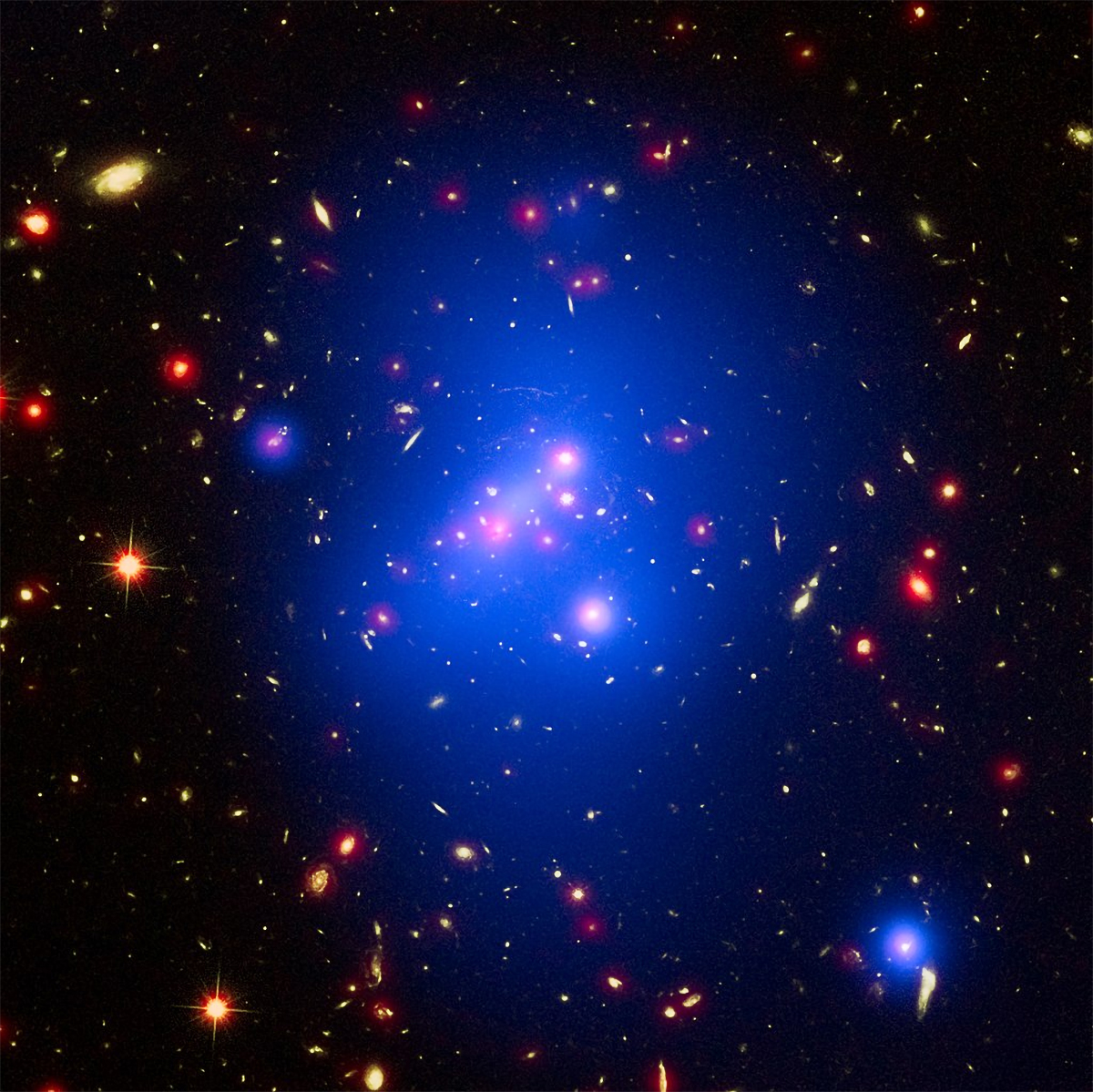 A research project led by the University of Science and Technology of China, involving astronomers from China, the United States and Chile, has discovered the earliest protocluster known to date in the Universe, the university announced on Tuesday.

A protocluster is a group of galaxies that are beginning to form a cluster.

LAGER-z7OD1, as the earliest protocluster is called, was discovered in the Lyman Alpha Galaxies in the Epoch of Reionization project, according to the research team.

Using Magellan Telescope in Chile, the team confirmed it is the earliest known protocluster identified by spectroscopic measurements and that the Universe is only 770 million years old.

After the Big Bang, the Universe cooled down and entered the Dark Ages.

With the formation of the first stars and galaxies, their ultraviolet photons began to ionize the surrounding neutral hydrogen, forming ionized bubbles, gradually turning the Universe transparent, and thus ending the Dark Ages.

This overall phase change process in the early Universe is called Reionization.

The observation of the cosmic reionization process and galaxies in this period is a very challenging task on the frontier of Astrophysics.

Astronomers expect galaxies in the Universe’s Epoch of Reionization to be strong Lyman-a emission line objects.

By searching the Lyman-alpha emitting galaxies and analyzing the spatial distribution of galaxy candidates, the LAGER team has discovered LAGER-z7OD1, an over-dense region of 21 narrowband selected Lyman-alpha galaxies. [ecns]

Featured image: Galaxy cluster IDCS J1426 is located 10 billion light-years from Earth and has the mass of almost 500 trillion suns. 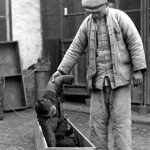 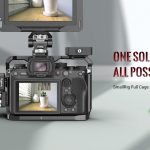 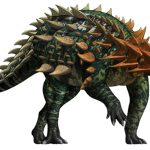 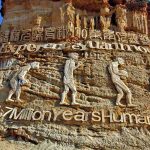 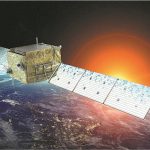